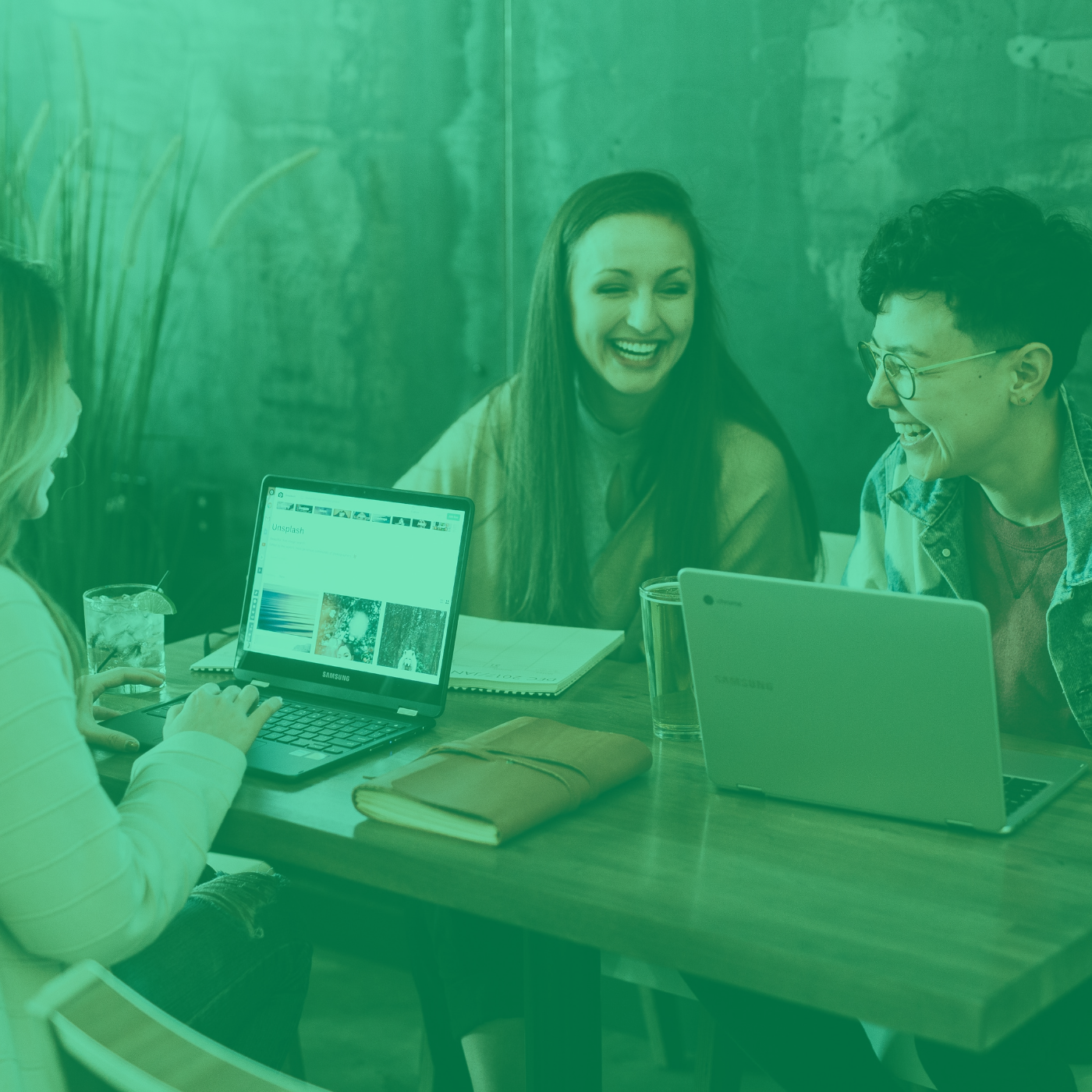 The sneaky bombshell we dropped a few days back said “76% of Indian internet users have their digital purchases influenced by social media,” i.e., the power of top instagram influencers is saying, “I am here, and you can’t ignore me.”

Today, we go all Kanye (read: tweet controversial thoughts) and tell a tale, if not as old as time, then at least close to it. Watson and Crick. Procter and Gamble. Lennon and McCartney. And, of course, Adidas and Kanye.

What do they all have in common? Collaboration. A partnership that led to successful Thngs!

Let influencers become creatives who work from both sides of the camera.

Knock on the grey matter of social media influencers, make them real partners and leverage their knowledge.  At DYT, we’re doing our part by teaming up with nano influencers and giving them the time to create kickass content with an organic touch to it. What we proposed is for brands, companies and businesses.

Influencer marketing is a crucial advertising tool. That remains as unchanging as the love for social media. What has altered, in the past year or so, is the definition of influence.

Until recently, influence was equated to reach – a higher follower number signified more impact. Now, power over users is equal to authority on the subject or creative communication (not just follower count) because both develop a sense of confidence. Users listen because the recommendations are more authentic.

Ergo, doesn’t it make sense to include the content creators while strategizing instead of laying down the law at the execution stage?

The idea is when there are experts, who are implicitly trusted, on hand, then why rope in a traditional creative.

What You Get By Including Influencers…

Nano influencers meaning genuine influencers have control over followers primarily because a) they are relatable b) they are trustworthy and c) they are intriguing.  In some form or the other, the content creator inspires users to take action. And the likelihood is they have been doing it for a considerable time which implies the influencer knows the audience, intrinsically.

Think of influencers as salespeople who move door-to-door and achieve a significant amount of engagement.

Why? Because they are cognizant of what resonates with the users and they leverage it to the last iota. Let’s clarify the reasons further.

A one on one relationship

The relationship an influencer has with their followers is one-to-one. The very value of the dynamics lies in how a user engages with the creator. When the influencer is failed to be taken into account, then, in essence, the value is eliminated.

The operative words here are ‘engages with the creator.’ It is the influencer’s power and skill that commands results. Taking the creator out of the equation leaves a brand with an empty basket. An influencer used as a marketing tool without their input is bereft of crucial knowledge on what the relationship looks like, how it operates and its meaning. All three of which are crucial to campaigns that deliver.

When an influencer is given the liberty to fashion a course of action, they build one that aligns with their ethos. Such posts are analogous to honesty to which followers respond and consequently establish a connection. But when you keep the content maker out of the creative loop, the campaign shared, typically, has no sincerity and therefore falls flat.

Master of the field

Brand managers, agency directors or marketing professionals are not the ones with 10K to 200K followers. It is the content creator who amasses the following because they know how to speak the lingo of the user. They communicate with viewers, listeners and readers day in and day out; and they are versed in it.

Shorn of verbiage, the influencer is the boss of the internet playground.

There Is Proof Of The Truth

A picture-perfect example is Marks and Spencer collaborating with fashion influencers like Kat Farmer to create new footwear. They did not just rope in the cybernauts to pose with their shoes, sandals, and heels. The brand gave them “free reign to design.”

There is an opposite side of the spectrum too. When influencers are asked to place a product in their posts without factoring in how sincere it will appear or what worth it will hold for the followers, this is what happens: Speak With Them Not At Them

Influencers are the souls of their content. They speak to the followers. When brands and companies use media platforms to reach out to their market, it behoves them to speak along with the influencer, not at the influencer. Even better is to let them do the thinking, cause brands certainly don’t have the machinery!

How does that become possible?

By creating an influencer marketing strategy that alliances with influencers, a collaboration that doesn’t limit the creativity of the content maker, a joint effort that isn’t restricted by rigid campaign guidelines.

Make influencers a bigger part of the influencer marketing industry than just hires who promote services or products.