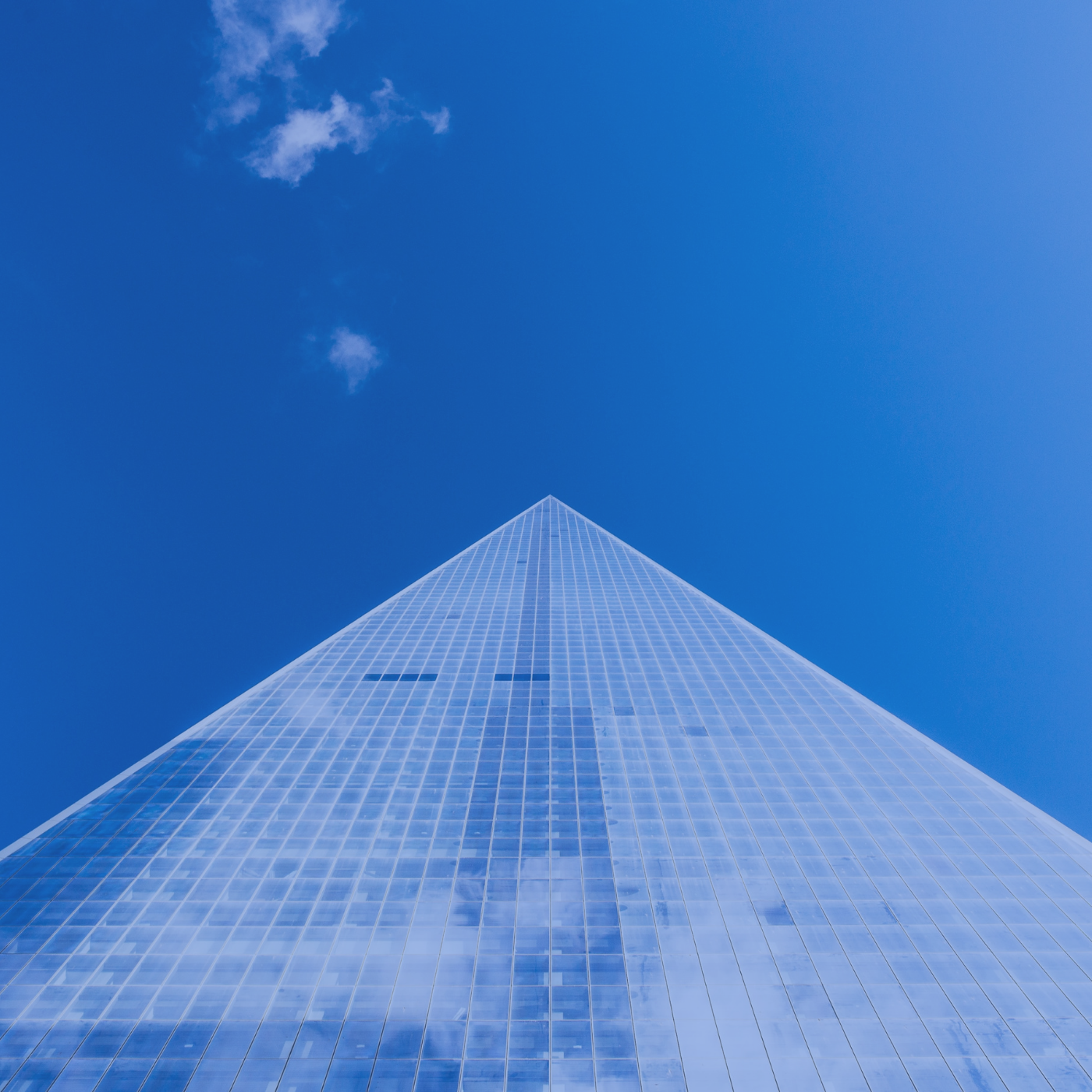 As a young entrepreneur, the one question I am asked infinite times is “what’s a shared economy platform?” Bear with me, those of you rolling your eyes. You are the outliers. The average person doesn’t look at Uber and Airbnb from your eye-glass. For them, these are just apps that help catch a ride or book a stay.

Another reason I am asked an explanation is the relative novelty of Do Your Thng. Few are able to catch the drift of what the app truly does. Don’t get me wrong; it’s not hard to understand. You post about what you love, and you earn. But there is more to it, just like every other shared economy platform.

So, here’s my two pennies worth on what is a sharing economy, how they indeed disrupted industries and what role DYT plays.

The Rise Of Sharing Economy And The Platforms They Support

The oldest form of human trade is bartering, and sharing has its roots deeply entrenched in it. To understand how we got from exchanging goods offline to sharing economies, we need to rewind.

Traditional media, i.e., radio, newspaper, and TV, work as a pipe. They create content and then pass it onwards to sell it to the consumer. Precisely like a water hose. The water flows in one direction, from the tap to the open end. Here the tap is the traditional media which creates value, and the open end is the customer who consumes it.

For a long time, this was how most businesses operated.

Since the linear model worked so well, and people already knew how to use it, they introduced it on the internet too. The originals of the virtual world were akin to pipes. They created something of value and then pushed it onto the readers or buyers.

Then It Was Time For Platforms

When social media burst into the scene, it switched the pipe model of business to a platform model. (FYI, this right here is the first step towards building shared economy platforms).

How are platforms different than pipes? Simple. They don’t merely generate content and force it on the user. A platform also allows the user to create.

Essentially, a platform model lets users produce value for other users as well as consume it. Think of YouTube. It was the front runner of the platform model. Anyone could create content and publish on it for the consumption of all.

What’s collaborative consumption? “The set of resource circulation systems, which enable consumers to both ‘obtain’ and ‘provide’, temporarily or permanently, valuable resources or services through direct interaction with other consumers or through a mediator.” (Yes, the definition is picked up from Wikipedia, another business built on platform model.)

After a long journey, shared economy platforms came into being. People realised that they have physical assets like homes and cars. These assets are grossly under-utilised, so why not press them into service and make some Greenback.

Et voilà! Airbnb and Ola were born. You had a spare room in your home; you rented it to vacationers. You had a car idling in the garage; you used it as a taxi. You shared your physical asset.

Shorn of verbiage, a space that lets everyone share a thing either for free or for a small fee is a shared economy platform.

Is pocketing money all that these platforms do?  Absolutely not. That’s a small part of it. They also create a thriving ecosystem that benefits everyone involved.

What made them blow up?

The Millennial and Gen Z mindset is very different. They don’t think, “I want to own this.” They value accessibility to a service or product which drove the growth of the sharing economy. Add to it the sense of trust, the power of convenience and the feeling of community, and shared economy platforms surged.

For the sake of brevity, I haven’t included stats. The one I do give is: by 2025, the worth of shared economy platforms will be $335 billion.

Yes, that’s a colossal figure. If you see the amount brands are spending on social media marketing or the number of people actively using social networks, your mind will be blown. These digits prove the platforms as genuine disrupters.

Do Your Thng: A Shared Economy Platform For Social Assets

I know that’s a mouthful but, as I said before, bear with me. All will be clear.

Humans have an annoying habit. We get accustomed to things. Earning money through things that were previously out of the domain of imagination got us thinking, is that the end? Are there no more asset? The answer was an obvious no.

Thanks to platforms like Twitter and Instagram, we have online assets. How so? Every time you post a photo of a café, or check-in at a resort or comment about a brand, you shape a social asset. Why? Because your friends and family read it and value it.

I imagine most of you are thinking the words ‘Instagram influencers,’ right about now. Well, that’s exactly it. These influencers are using their online assets to earn money. The question is, why only them.

Everyone has a voice and if not 1000s, then at least 9 people listen to it. Why let that voice go to waste? Why not use it to inform those 9 people and earn while doing it?

This is where Do Your Thng steps-in…

The online community is built with millions of everyday social media users. These users have a tiny following but one that is fiercely loyal. A good word from these users and each one of their followers become interested. A bad word and the reverse happens. Case in point: the voice of the average people of China ruined Dolce & Gabbana, one of the biggest luxury brands in the world.

It proves the community’s untapped and unparalleled potential.

DYT wants to unlock it.  We are a platform that gives everyone a dais to spread the word about what they love.

You like a brand? Well, halleluiah go talk about it with the help of DYT. You think a cause celebre is being undermined? Use DYT to give it a shout out. Do exactly what you have been doing all these years. The only difference is, you get paid for doing so without dimming your authenticity.

Fundamentally, Do Your Thng makes influencer marketing fairer, transparent and accessible to all while building a community that supports each other. And that’s what every shared economy platform was created to do. To help divvy up a resource. For some, it is homes; for some, it’s cars, and for DYT, it is the power of social media.

Trending Instagram Reels Sounds To Use This Week (May)