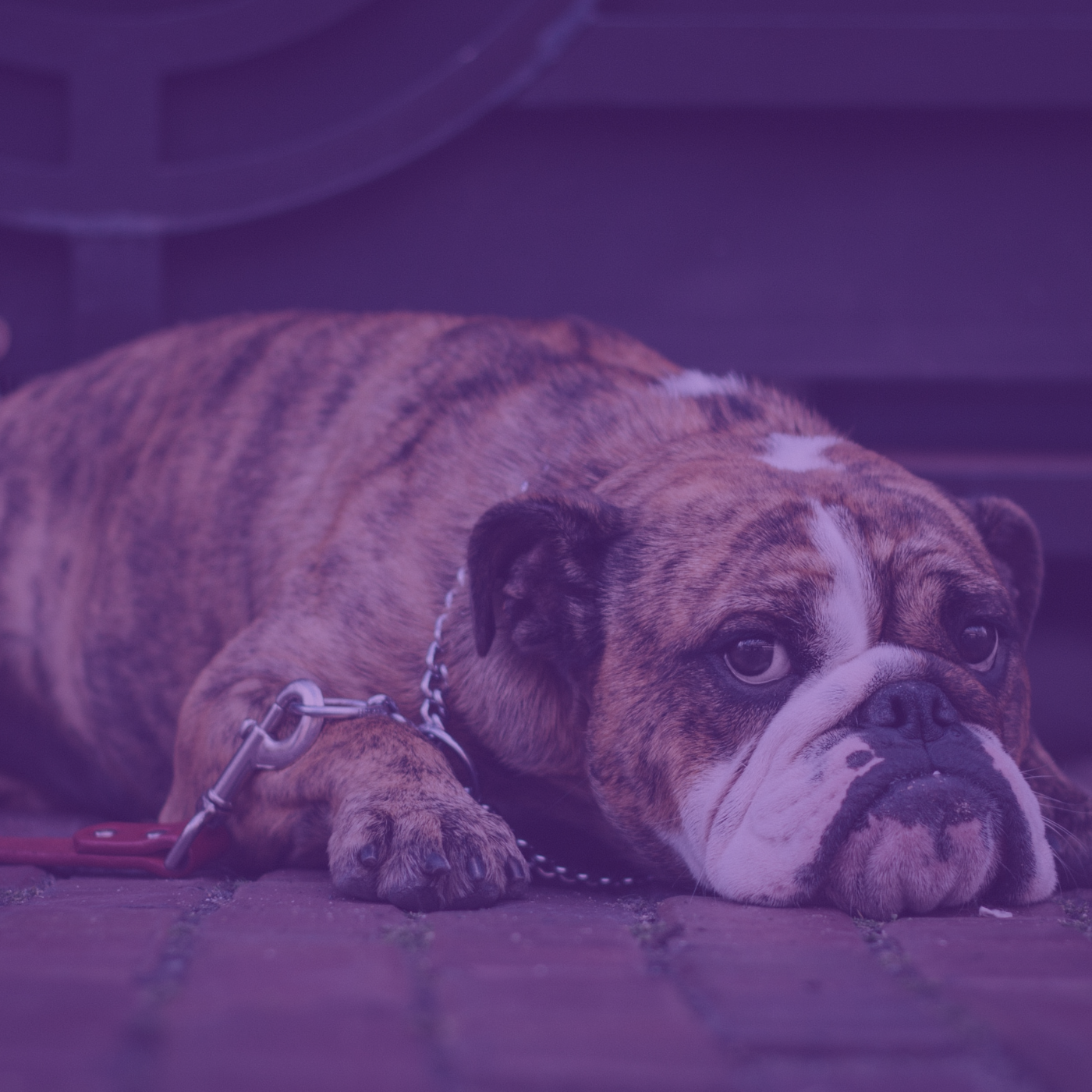 A while back, news leaked that Instagram is playing with a minor change in its app that can have a radical impact. The photo-sharing site might hide those pesky little numbers that we see in front of Views and Hearts. The move pricked up our ears.

The reverse-engineer who caught the change came with receipts: Why did this alleged tweaking make us sit up straight and listen? The reasons are binary (and really close to our hearts). One, by hiding the count the relentless competition between users (to rack up double taps) can be significantly reduced. Two, there might be a surge in more genuine posts rather than ones that merely pile up Likes.

Why bring the news up? Because it is a sweeping step towards a more supportive, upbeat and encouraging social media and that’s our topic of conversation today.

When the virtual space we call our second home becomes a damp, drizzly and bleak November, what do we do?

To understand how to curb the consequences, it is necessary to comprehend why the internet is a fertile ground for negativity.

The Vicious Cycle Of Rude Words, Depression & Other Hallmarks

When we see a post, tweet, comment or DM, the brain has no information on the tone of voice or body language. This lack of cues activates a part of the brain that houses the “fight or flight response.” So, when we read or see something on the internet that’s not to our taste, it is like a bugle call. The brain feels under attack, and it responds in the same fashion. A real example makes it clearer. The comments on this post, have users fighting over the origins of henna along with calls of cultural appropriation. The negative rejoinders are instinctive and arise due to the “online disinhibition effect.” Succinctly said, when people communicate in cyberspaces, they do so with less restraint which creates a cycle of negativity and consequent problems.

If they had seen the same thing in real life, the reaction would have been much calmer, saner and healthier.

Getting the cycle? A photo is published, someone doesn’t like it and comments harshly to which another user takes offence and the merry-go-round and round.

A Few Concrete Steps To De-Stress Your Socials

Ultimately, like Bey, posting a new experience or tweeting the heart out is not exempt from pitfalls. Keeping it one hundred and exposing a vulnerable side doesn’t guarantee appreciation. Some followers will still ridicule it, others will hate it, and strangers won’t stop commenting with snake emojis. To put it differently, the online disinhibition effect will be in full display.

That said, there are simple yet tangible methods of curbing or handling negativity on social media.

Once a content creator or wavemaker has made their mark on a networking platform, harsh comments and negative reviews become a part of life. They can’t be avoided, but they needn’t be a niggling source of cynicism.

Take a moment. Think if the words are actually rude or just the fight response activating. An ugly reply or even a minor step will lead to not-so-good aftermath. Acknowledge the feedback. Apologise, if there has been an error on your part and appreciate the follower for bringing the issue to notice.

Take a cue from Kylie. Or, maybe, send a sarcastic thank you like Chrissy: Fencing with naysayers is one side of social media coin. The other is mental aftermath. Detangling a messy situation and reading hateful comments on a public platform takes a toll. Dealing with this side-effect is elementary, my dear Watson.

Don’t go down the rabbit hole…

Scrolling through an influencer’s Instagram or Twitter handle is similar to tripping into a well of pity-party. Stop fretting over someone else’s perfect life, growing follower number or the gazillion likes. The their-life-is-better mindset is an illusion. Shay Mitchell, the postcard of flawless life when seen through the social media lens, demonstrates it well:

Cruel comments are not your reality. They are opinions of others. Fewer hearts or shares is not the epilogue of your story; it is just another chapter.  Take them with a pinch of salt and get back on the horse (with a bit of help), precisely like Barrymore: Fan The Fire & Let It Inspire

Another necessity is to acknowledge that posts are highlight reels and not the pain and sweat filled behind-the-scenes. What is visible is the 10% tip of the iceberg; the rest hides beneath the veneer of filters. Taking social media as the whole truth is foolhardy.

So, whenever you find yourself growing grim about the mouth while scrolling or swiping screens, let it fan your fire. Make the feed of another influencer a source of inspiration rather than a chasm of pessimism and create a healthier influencer marketing strategy.

Lastly, share your stories, not just the outcome, but the brass tacks. They can break the status quo and bring a progressive transformation – a change where your journey on how to become an influencer inspires others. Make it a place where loneliness is absent and positive interactions are par for the course.