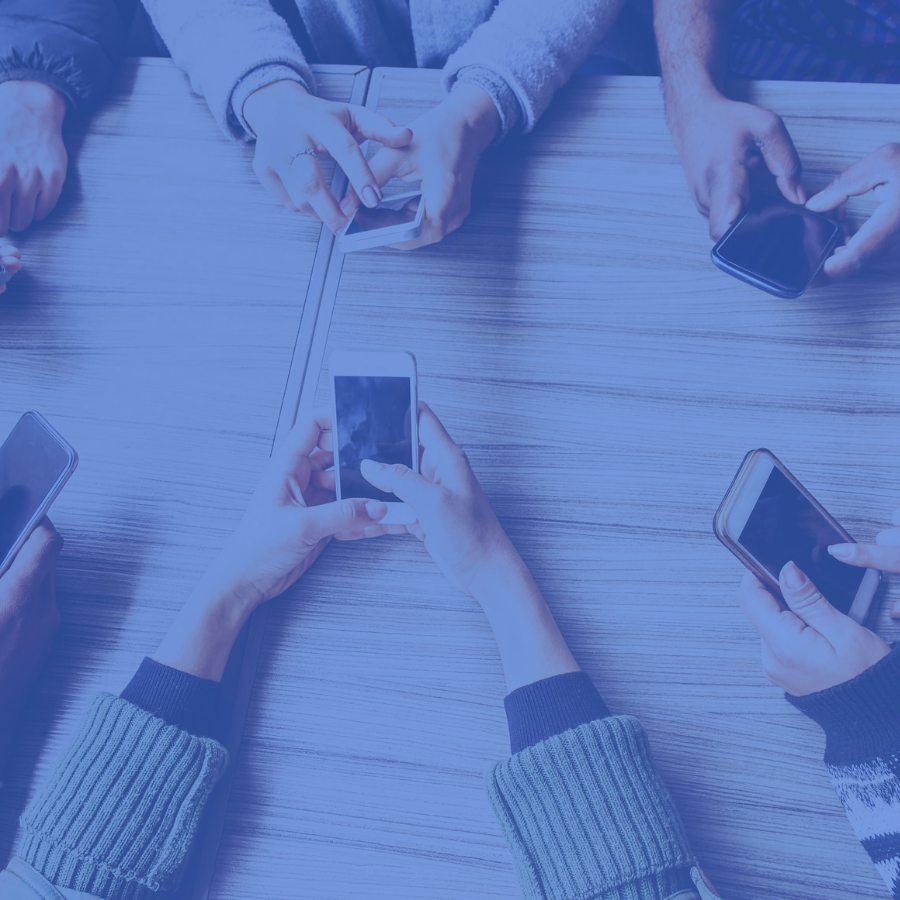 The Ethics of Influencer Marketing

Unless you are living under a rock, you know what influencer marketing is, and I don’t have to spell out the numbers to justify its multi-fold growth across the globe.

What I am going to throw light upon, in this piece, is:

So, go ahead, stop your thumb and give it a read. I promise, by the end of it, you will have a viewpoint. Even if you don’t, it will definitely be 5 minutes of your life spent well.

What is influencer marketing?

Those who are in the know, skip to the next section.

Those who don’t, let me explain. In a nutshell, people who are influential (read – have a lot of people following them on their social media profiles) are approached by brands (or vice-versa) to create content which includes the brand’s product/service/brand being recommended by these influencers to their set of followers. In turn for their service, the brands pay them (often based on the whims & fancies of the brand manager/influencer/agency folks).

This process is called influencer marketing. Phew! That was difficult to explain.

Food for thought: How many followers do you need to be called an influencer?

Does it have any impact? You ask.

Of course, it does. Enough for an entrepreneur to have a mug of black Americano, hear his wife snore and sit in front of his laptop till dark-0-thirty to write about it!

The Power Of Influencer Marketing

From 2004 to today, the increase in the interest in what trends on Google is catastrophic. No rocket science to deduce how it has grown, the picture below makes it crystal clear.  The question is how much power a trend can hold on us? A report by ‘Influencer intelligence’ predicts the influencer marketing industry on Instagram alone will reach $2Bn by 2019.

To give you a better idea, see the chart on your left. It tells you that 76% of Indian internet users purchase something on the digital world after being influenced by Social Media.

Point to note – italicise, underline, highlight (whatever’s your style) the US & UK % in the graph

Despite being almostat the bottom of the graph, in 2017  the US based  Federal Trade Commission (FTC) issued FTC’s first law enforcement action against individual online influencers. They also released a very clear list of ‘Do’s & Don’ts for online influencers (refer to the infographic below).

The UK, though just about as south as it can get in terms of  influencing digital buying decisions, went ahead & instructed CMA (Competition & Markets Authority) to conduct a formal investigation  into whether influencers were properly declaring when they have been paid, or otherwise rewarded, to endorse goods or services.

As a result, they have not only released various codes to be followed by online influencers but have also got formal commitments by 16 celebrities to follow these codes while promoting a brand/service via content online. They are even looking at putting hefty penalties for those who do not abide.

Why do we need this?

To make sure those 76% of Indian internet users who are getting influenced know exactly what to be influenced from, and are not misled in any way.

Information overload? I will now take a break to get my second mug of Americano; maybe you should take a peek at WhatsApp or Instagram and come back to see where are we going with this (no candies for those who can guess).

An example of how crooked a path we are following when it comes to influencer marketing is the Cobrapost investigation. What it reveals is the horrifying fact that celebrities are willing to influence decisions by talking about political parties as personal opinions for money. While doing something like this is unethical it is definitely not illegal and how many of us are ethical anyways?

Indian internet users stand second to Indonesia in terms of being influenced by social media. Yet we don’t have any laws, or even codes/guides/*insert your own branding* for these social media influencers, brands & marketing agencies to refer to while doing such campaigns.

It’s high time, even if there’s no law, we take a step and start creating awareness about the topic.

How can you help?

Oh! I forgot to mention, I am trying to create a code of conduct and would love to hear from you in terms of what it should include and what not. Keeping this in mind, read the paragraph above again, and you would know precisely what the ask is.

P.S. – the snores are getting unbearable, and the body is losing its coffee high. Adios, for now, catch ya soon.