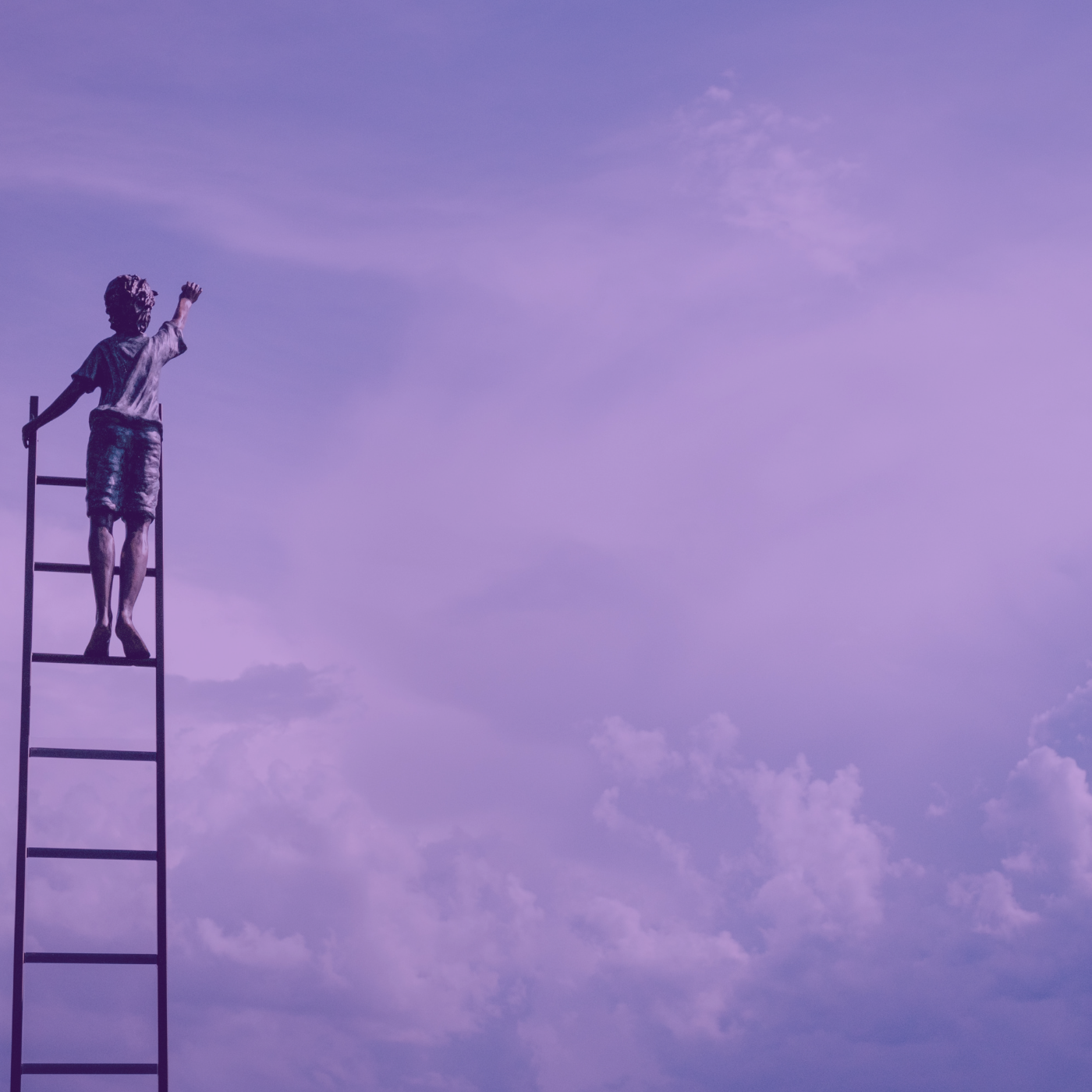 The Importance of Showing Up

For those who have been working their butts off and not quite reaching the mark, this is for you.

I have this strong belief, rather faith, that the essential element needed to attain what you want to achieve is perseverance or what most of us appreciate as the Woody Allen quote:

“80 percent of success is just showing up.”

For me, it took a rollercoaster ride of eight or so months, from the day in London’s Victoria Park to realise the value of this learning – a learning that few recognise.

The unexpected moment in the park was a ‘serendipitous connection’ made while watching other people do what they loved. For me, that instant translated to being in the right place at the right time. In other words, because I showed up, the course for DYT was set.

What Does Showing Up Mean?

It signifies putting in the effort (a lot of it).

It implies being engaged (in what you love).

It involves making an appearance (or 100).

It entails following through (always).

In essence, it means persevering no matter which leg of the long journey we are on.

Take A Cue From People Who-Made-It

History is indeed a great teacher, and it has proven time and again that those who persevere, succeed. And those who fail to show up, physically or intellectually, fade.

Kodak failed to show up…

For a long time, Kodak dominated the reel-based industry. Remember the phrase ‘Kodak moment?’ There is a reason it was coined. The company ruled photography. What the brand failed to do was ‘show up’ to Silicon Valley. It remained firmly entrenched in Rochester, New York – the original birthplace of technology.

Their absence from ground zero of the new era ultimately spelled their doom. What is even more shocking is that Kodak developed the first digital camera. If they had made the ‘serendipitous connection’ at the right time, they might have been a mammoth today, not a company with a legacy of bankruptcy.

Rowling persevered, against all the odds…

The domino effect of loss of a parent, a divorce, care of a child, and a minuscule flat meant that J.K. Rowling had to survive on government subsidies while writing the first Harry Potter book. She did in cafes and faced rejection from 12 publishers.  The one that did buy the manuscript gave the author a piece of advice ‘find a day job.’Regardless of seemingly insurmountable setbacks, she persevered, and we all know where that took her.

What Can You Do?

Being an introvert, talking to powerful and influential brands is not-my-cup-of-cold-brew.

I haven’t the foggiest as to where to look for opportunities.

And the ever favourite:

You: I shan’t be two ticks now.

Three hours later: Sorry, there was no time; let’s reschedule.

All of these are excuses and more common than you would believe. Each of them holds you back.

Luck, opportunities and chances are not going to be FedEx’d to you neither will they be DM’d.

Sequestering yourself within four walls and praying for success to rain down does not work. To win, you need to plan and execute; and if things go sideways show up even then. That said, there will be times when a hurdle is genuinely unconquerable.

But resisting, despite the snag, will pay back; if not the first time, then the tenth time.

Most Times Winning The Battle Means Just Showing Up

Having a dank idea isn’t enough.15 mins of viral fame aren’t enough. If you want to win the battle, then you need more than an excellent, abstract and cool idea. You need to venture out, put effort and show up at every place (virtual or real) that could give you a running start.

Showing up is the biggest part of the entire journey. Think where you can show up? Remember, if you don’t turn up nothing would happen anyway! A party, a conference, a meeting, an event, a ballerina class, a photography lesson or even a date – just go.

If you do it enough number of times, one of them is going to translate into results, and you will find a seat on the table.

Just show up and hang on. It is that easy.

So, the question is where are you going to show up to?