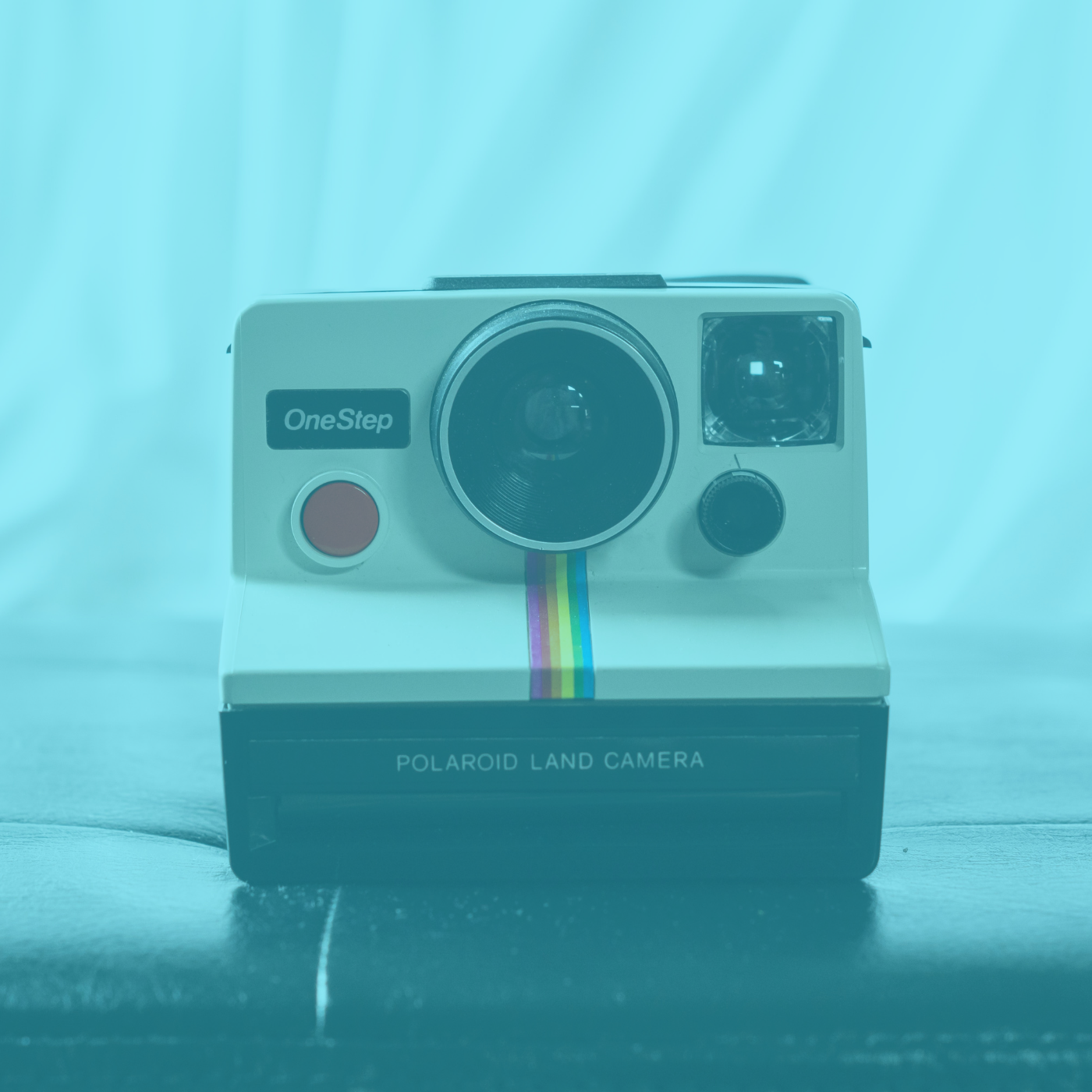 Since time immemorial (read: 2010), the heart of Instagram has been ‘the heart.’ The icon has had the power to tear down the throne of Kylie Jenner and give it to an egg.

It’s a validator of sorts. Get enough of them and you are a social media influencer. Fail and you are awake at 0-dark-thirty obsessing over a measly post. In so many words, for every positive of the ‘heart,’ there is an equally dominant negative. And Instagram knows this.

They helped quantify popularity and it somewhat backlashed, which is why they’re testing a new version. This version doesn’t show the number of likes a photo or video gets. Well, to be accurate, it doesn’t reveal them to your followers.

The move has stirred admiration and frustration in equal parts. As a platform whose bread and butter comes from Instagram, Twitter and Facebook, we examine this new world, one without hearts.

As with every story, we begin at the start. While the news of Instagram tweaking their design broke out in April, the actual move came in July with this tweet:

A user can see the number of likes they get on their posts, but not on those of others. The trial run rolled out in Canada first and then expanded to 6 other countries “to get a better sense of how the experience resonates with Instagram’s global community.”

Apparently, because the app needs fixin’ and the powers-to-be want to know how the change impacts the experience of users.

In bare practical terms, the move is meant to help creators realise what content works and what doesn’t. It does away with the burden of worrying if each post gets enough likes. And how those likes are influencing your followers.

We think the logic behind it is solid. How many times have we commenced a conversation in our own minds about not getting enough likes? Or maybe buying them to stuff the count?

The long and short of it is, yes. Most social media users see the like count as a metric of success. While using the numbers as a tool is not wrong, it is the aftermath, which is nasty.

The Vicious Cycle Of Likes And Happiness

Every time a smartphone pings (read: a like or comment on Instagram), dopamine rushes to the brain. What’s dopamine? It’s a chemical that makes us feel good. You know that feeling after a bite of melted hazelnut, dark chocolate? It’s dopamine!

Essentially, every double tap on your photo and the consequent notification on makes you addicted to social media. It affects your brain. You want more of those likes and you chase after them.

It was this vicious cycle of likes tally and supposed happiness that Instagram wants to break. That said, the jury is still out on the effectiveness of the move.

How Getting Rid Of Instagram Likes Effects The Online Space?

For us, it matters not why Instagram made the. What’s germane is how it influences the world of influencers.

The Bad: A Surfeit of Fake Followers

How do you judge the no. of fake followers of an influencer? You see their engagement numbers. If the number of likes posts garner are woefully low as compared to the followers, odds are most of them are fake. With the like count becoming invisible, this tell-tale sign that raises red flags will be gone.

The measure of an influencer will become the follower numbers, which, as we all know, is ready for purchase.

The Neutral: Marketing and Influencer Agencies Feel A Quake

When marketing firms or social media influencer agencies find Instagram influencers, they look for certain stats. One of those numbers is likes. It may not be a true judge of popularity, but those “internet points” matter because they give an estimate of future sales.

With that count hidden, companies might have a harder time deciding which influencer is a better fit.

There is an easy solution to it. Agencies can always ask influencers to share the metrics. Moreover, as Instagram told BoF, the “test is in exploratory stages, we are thinking through ways for creators to communicate value to their partners.” Chances are the brains behind the app are already working on something new (and better).

A Surge Of Adverts

Instagram has over 25 million business profiles. How many use the platform for advertising? Just about 2 million a month. It is safe to say Instagram is gently steering brands towards paid ads. We think the hiding of the number of likes is one of them.

Right now, companies spend their moolah on influencers for product promotion. But the absence of likes puts verifying engagement in question so they might start leaning towards targeted ads.

The Good: A Pivot Towards Opportunity

It’s not just followers that can be paid for, the world of internet is brimming with bots waiting to increase the like count on videos and photos. By hiding the number, Instagram creates an opening for more authentic connection between brands and customers.

Think of it this way. When a brand can’t see the digits, the content creators will push followers to comment. Since people are inherently lazy (we’d rather double tap than type a single letter), the influencer will focus on quality to inspire the audience to write a few words.

The Push Of Micro-Influencers

Arguably, the lack of visible likes will push micro-influencers as the winners. Brands already know that these users have a loyal and engaged following. Small it might be, but it comes with massive force. Instead of gambling on top Instagram influencers, the limelight will shift to every-day influencers.

The Ugly, Annihilation of

Blue checkmarks or colossal followers doesn’t maketh the chunk of Instagram. It floats on the backs of people with paltry followers, but even these users have a thirst for likes. It makes them run after approval. The habit has shifted the focus from content and left the virtual world filled with lame dudery.

The move, if made permanent, might very well eradicate the ugly side of the app for such Instagrammers. How so?

We know that it is still an experimental phase. Instagram, as they say, is still figuring things out.

We, on the other hand, are blissed out. Not because Do Your Thng is a platform that promotes micro-influencers and the move will push them to the forefront. But because we have always seen the cosmos of social media as a tool to do good.

Free from the burden of hearts, an Instagram 2.0 can be inherently kinder and gentler.

@Instagram even though you didn’t ask for it, we say give the like count a hard pass. Let the space become safe grounds for self-expression and learning self-identity. Make it a healthier place.