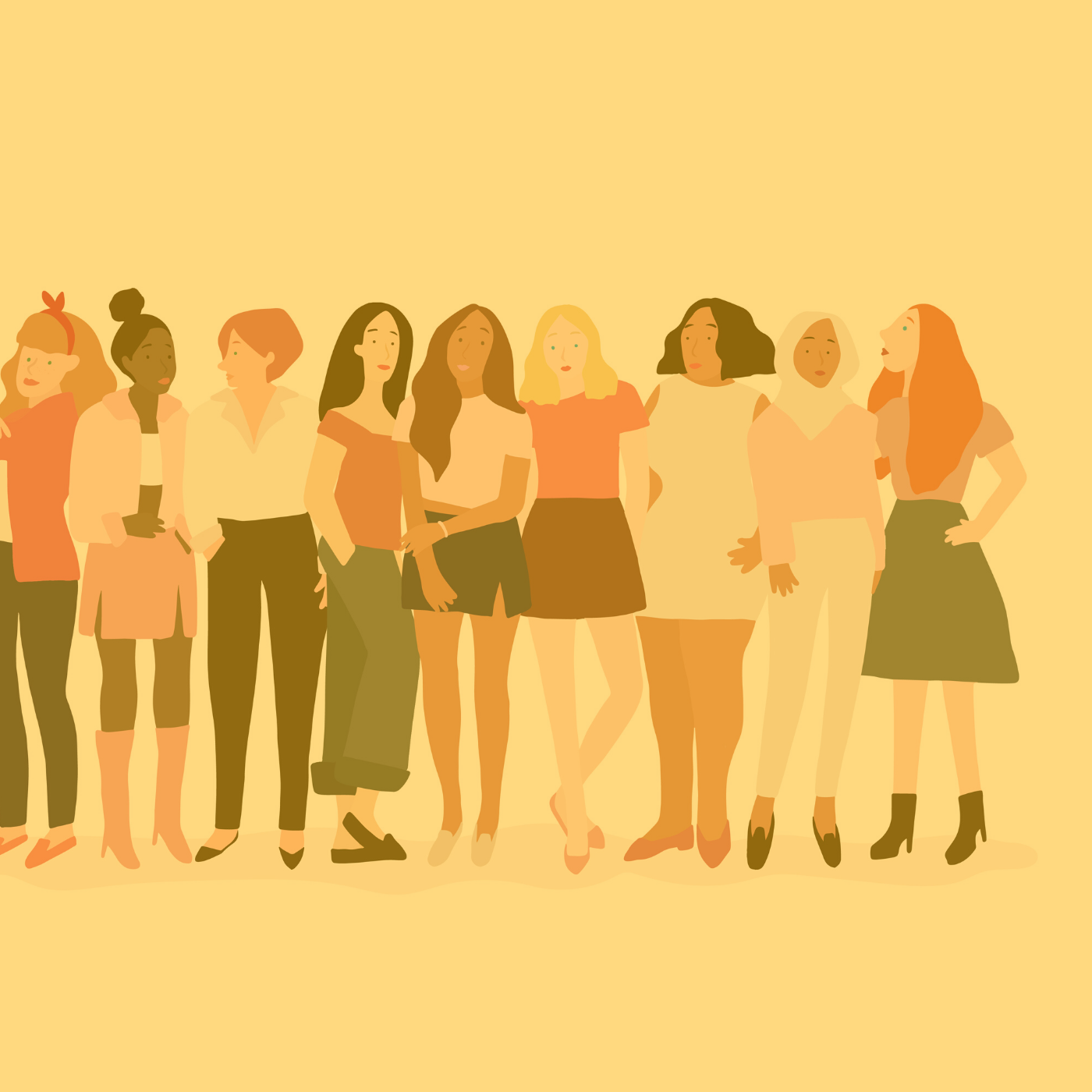 What A Woman Wants

– We finally talk about it.

I can give you a number of reasons why you should stop reading this right now.
#1 I’m a woman.
#2 This is not an erotica.
#3 I will be expressing my opinions on a lot of things.
#4 I will be talking about feminism.
#5 I will not commend you for reading past this.

Every time a man walks down the stage with a trophy in his hand, he is congratulated for having done something new and wonderful.

Something like, “Cheers! You went to the moon; you designed a light bulb; built an airplane; you did great!”

But every time a woman walks down the same stage – provided she is let- the congratulatory phrases somehow, sound just a tad bit different.

“Cheers, you fought a war even though you are a woman; you designed an engine despite being a woman; you conducted research on radioactivity; you did great- for a woman.

I think we’re past the point where I have to explain why this happens or why this is wrong. But for the sake of newbies in the world of feminism (which, by the way, is a word that stands for gender equality), I’ll summarize it.

History hasn’t seen women (comprising all women under the rainbow) as equally capable. It has viewed men as the ultimate source of power and authority, and consequently as that of knowledge and creativity too. And as lesser beings, women must be really extraordinary to be at par with men.

Now that that is out of the way, I’ll come to the point I really wanted to make.

What does a woman want?

Well, one of the things that women want out of feminism is recognition –and not just recognition, but equal recognition.

To take down this long wall that prompts us to judge men and women on different scales.

What we really need, to enable feminism in its true, beautiful form, is to view men and women on the same pedestal. To hold both equally accountable for everything they’ve done and accomplished; to not look at women as disabled or passive beings that flow in the directions laid down for them by the universe- or more frequently, by men- but as active participants.

But this was talking about the need of the present, for a brighter future.

What about the past?

As important as putting men and women on the same platform and giving them equal recognition is, it is also important, in my very line of argument, to give women the credit they deserve. The credit that was overshadowed. That took time because they didn’t have as many tools at their disposal. But in this sense, I guess it won’t be wrong to congratulate some of these women as having crossed oceans despite being women. And this is not because of any assumed incompetence. It’s because they didn’t just have to work hard, they had to fight much harder to receive the kind of recognition that their male counterparts didn’t face as much trouble receiving.

So, today, on International Women’s Day, I would like to pay ode to some such women, who not only did some really kickass things, but they did those despite all the sh*t that was thrown at them for being women.

Savitribai Phule was a pioneer of women’s education in India, having started the first all-girls school in India. What’s more important to note is that she was a Dalit woman – which pushed even further down the social ladder. During British Raj in India, she, along with two fellow female teachers, started multiple all-girls schools in Bhide Wada which included the traditional western sciences and mathematics. She was the first woman to light her husband’s pyre in Indian history – a practice otherwise carried out by sons. Apart from this. Savitribai was also a poet and author with many successful published works.

We have all heard about Jawaharlal Nehru, but does anybody know about his much less popular sister, Vijaya Lakshmi? Vijay Lakshmi Pandit was an active member of the Indian Nationalist Movement alongside her brother and father. She was imprisoned three times by the British authorities in India. She became the first Indian woman to hold a cabinet portfolio. She served as India’s ambassador in Moscow and became the first woman to be elected president of the UN General Assembly (WOW, guys). She was also a member of the Lok Sabha and served as the governor for the state of Maharashtra.

Aung San Suu Kyi is known for her relentless struggle for democracy and human rights in Myanmar (then Burma). She was put under house arrest and barred from all communication from the outside world. She was offered freedom by the military in return for leaving Myanmar but she refused to leave until the establishment of a civilian government and the freeing of political prisoners. Suu Kyi co-founded the National League of Democracy in 1988 and received a Nobel prize which was received by her son in her place since she was still under house arrest. In 1998 she announced the formation of a representative committee that she declared was the country’s legitimate ruling parliament. After several years of repeated house arrests, she finally won a seat and swore into office in May 2012.

Anandibai was the first Indian female to travel abroad, and the first Indian female physician to be trained in Western medicine. Anandibai received her degree in medicine in the United States resisting the pressure to convert to Christianity. She stood to be appointed in the female ward at Albert Edward Hospital. Her aim was to educate as many girls in medicine as she could so women, especially those belonging to the economically weaker strata, could receive gynecological benefits that they would rather die than receive from a male physician, who could many times be insensitive to their problems. However, most of Anandibai’s aspirations remained just that when she died at the age of 21.

Having spent much of her younger years living inside a harem, Huda Shaarawi dedicated her life to ensure rights and freedom to women. In 1908, she founded the first philanthropic organization run by women. Two years later, she opened a school for girls. At the same time, through her husband’s work as a politician, she became more involved in the fight against British colonialism. In 1919, she organized the largest women’s protest against British rule. She founded the Egypt Feminist Union. She was also the first Egyptian woman to remove her veil in front of a crowd- and it is because of her that now very few women still wear veils.

The reality is that even today, women don’t get as many opportunities, as much freedom, as many choices, and as many rights as men do. And this is where the emergence of a concept as basic and fundamental as feminism becomes crucial.

Through feminism, all women want is to be equal.

And with that, I’ll leave you to reflect.

Brand Campaigns, Chase Your Dreams, Do What You Love, Do Your Thng, influencer marketing, IWD 2020, March 2020, What A Woman Wants, Women In Advertising, Women In Power, Womens Day
Show Comments