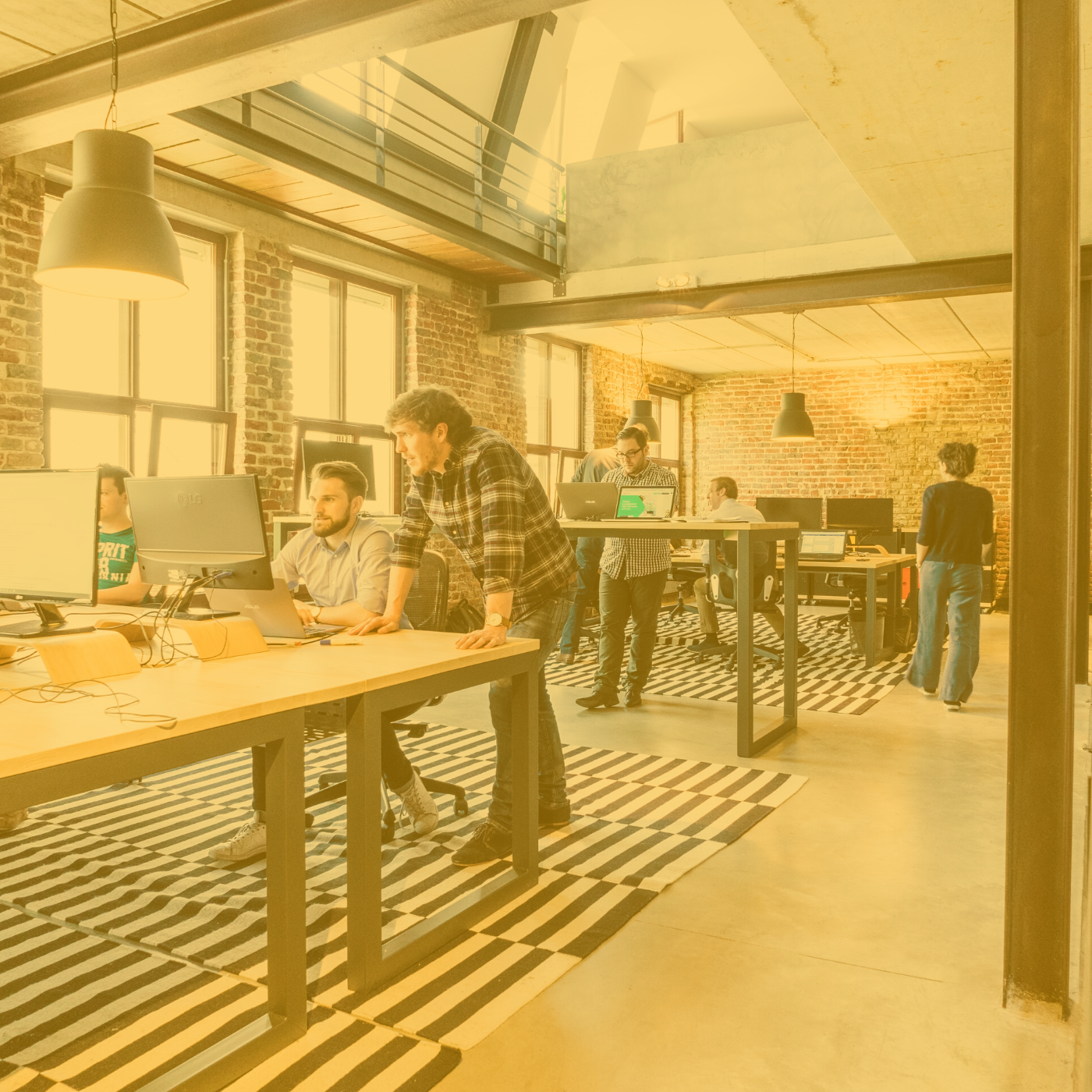 Now that everyone is working from home for at least three months now, you must be missing that workplace fun. We all have those colleagues cracking lame jokes, enlightening the room with their hilarious anecdotes. We bet you are missing those fun-filled eating breaks in the pantry and gossip sessions with your favourite co-worker along with that evening tea.

To remind you of all those joyous times at your office, we have curated a list of 10 best comedy movies/TV shows that will make you miss your workplace and colleagues.

Andrea Sachs, a small-town girl fresh out of college, lands the job “a million girls would die for”, a  world populated by impossibly thin, heart-wrenchingly stylish women and beautiful men clad in fine-ribbed turtlenecks and tight leather pants that show off their lifelong dedication to the gym. The Devil Wears Prada gives a rich and hilarious new meaning to complaints about “The Boss from Hell.”

Based on the award-winning British comedy of the same name, this acclaimed sitcom is told through the lenses of a documentary film crew and filled with gossip, pranks, romance, and general foolishness at Dunder-Mifflin Paper Co. in Scranton, Pennsylvania. If you’ve ever hated your boss, your job, or both, then you’ll love this show.

An old man played by Robert De Niro decides to re-enter the workplace by interning at a fashion website and assisting its owner played by Anne Hathaway. It’s old school teaching new school how to balance life and fun while being successful in work and relationships. Along with its many funny moments, the film also has a very big heart to it with many touching scenes between Hathaway and De Niro.

In Horrible Bosses, three average guys devise a plan to actually “take out” their bosses. Each boss has something more evil than the previous one, which drives our characters to seek the ultimate punishment upon them. Sadly, these are the three most inept men on earth, which makes for the funniest comedy we have seen in a while.

“Brooklyn Nine-Nine” follows the exploits of a hilarious Detective Jake Peralta and his diverse, lovable colleagues as they police the NYPD’s 99th Precinct. A sitcom following the lives of a group of detectives in a New York precinct, including one slacker who is forced to shape up when he gets a new boss.

When the category of “office comedies” comes up, the first film on everyone’s list is usually Office Space. To this day, no other film has captured the office life as well as this film. In the same spirit of Horrible Bosses, the film revolves around employees who can’t stand their awful boss and decide to fight back against their leadership. What follows is crazy and memorable for anyone who has ever felt frustrated with his or her workplace or boss.

Dane Cook is an average employee and a box boy who is constantly overshadowed by the egotistical employee of the month winner played by Dax Sheppard. When a new transfer Jessica Simpson arrives, it’s an all-out contest to see who can be the next employee of the month and win the heart of the attractive new girl. Although this movie doesn’t have the most complicated plot, the seriousness that the characters have added and a very consistent level of comedy makes you look at the workers at your local Best Buy or Wal-Mart differently.

“2 Broke Girls” is a comedy about two young women waitressing at a greasy spoon diner who strike up an unlikely friendship in the hopes of launching a successful business – if only they can raise the cash. The whole show revolves around that main story. How they make ends meet while still pursuing their dream is fun and heartwarming to watch. Earl, Sophie, and Oleg are the other characters that make the show all the more humorous.

A series on the evolution of the Northern California high-tech mecca, Silicon Valley is an American comedy television series created by Mike Judge, John Altschuler, and Dave Krinsky. The series focuses on five young men who found a startup company in Silicon Valley and parodies Silicon Valley culture. It’s a top tier sitcom that entertains as well as educates on the lives of your everyday developer and businessman.

Superstore is an American single-camera sitcom television series that premiered on NBC. A group of employees working at Cloud 9, a big-box store in St Louis, Missouri, face several challenges while dealing with customers and at the same time attending to their personal requirements. Superstore is an engaging, light-hearted show that uses relatable hijinks and comedy in a familiar setting to explore some of the deep divisions, issues, and realities in modern American society.

Gear up to watch this collection of insane comedies, which won’t just make you fall off your bed but will also touch your heart with a hint of vivid emotions. We are sure they will certainly make you feel nostalgic about all those times you spent at your workspace.

Positivity through the crisis..

How To Fight Work From Home Blues: Lessons From Creators