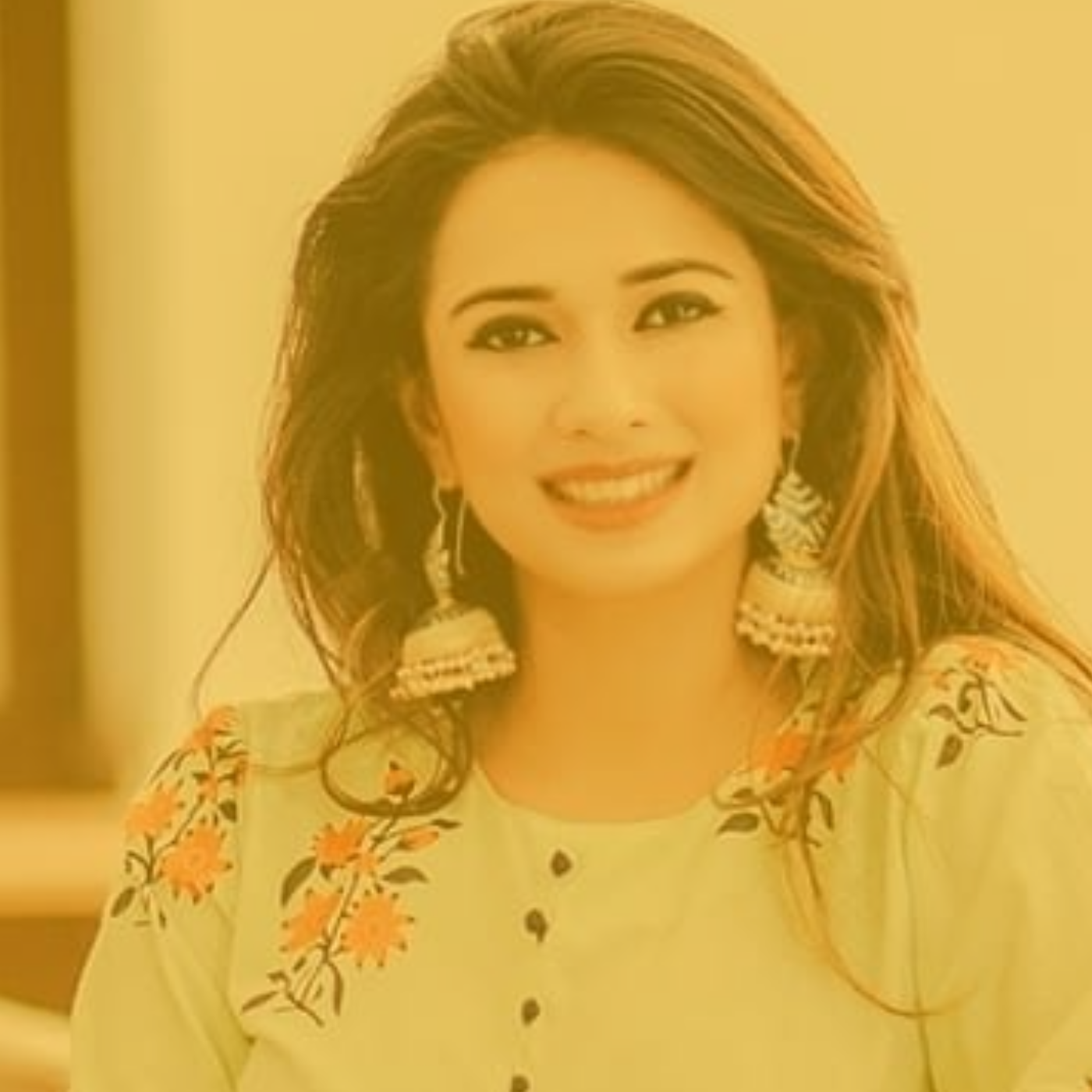 Formal Gossip Episode 3: Be Experimentative But Know Where They May Fail

A little recap for those new to Formal Gossip. It is an online video call series, hosted by yours truly. These 30-minute (and sometimes more) conversations with established content creators are an attempt to gain a nugget of information on how to succeed as a creator.

For the first episode, I chatted with Kriti Dhir. If you’re walking the tightrope between full-time work and content creation, do listen to the conversation with Kriti.

For the second episode, I conversed with Sone Kanwar. If you are a true blogger, trying to make it as an influencer or thinking of quitting a job in favour of content creation, Sone is a font of information.

For the third episode, I spoke with Ahana Mehta Mehrotra. A mother of one (soon-to-be 2), her journey as a creator is pretty new but one that proves that there’s nothing better at building followers than relevant content.

Ahana’s first influencer campaign, which was with Bata, happened within the first week of her deciding that she wanted to be a creator. How did she achieve this feat? Because she did her research.

She stalked her favourite creators and their photographers, went through the comments under their posts, looked over the hashtags they used and then made copious notes.

She attributes this in-depth research for her amazingly short learning curve.

On blogging as a mom:

She may have begun as a lifestyle creator, but she found her true niche soon enough – pregnancy and mom blogging. What she emphasizes is that there is a world of difference between the two.

As a mom-creator, who tackles tough questions postpartum depression and PCOS pregnancy, the responsibility is more onerous. Followers share their deepest fears and ask the most intimate questions, which means she can’t afford to go wrong. It also means that at times she has no answer and guides people towards experts who do.

On branching to other socials:

TikTok is a definite no for Ahana, even though a lot of people she works with have pushed her towards the video-based app.

Does she plan on branching to other social media channels? Yes. To YouTube.

Not now but eventually, because she has too much on the plate already with her finishing school, nail studio, and blogging.

On the new normal:

The lockdown did not have a significant impact on her content because her content focused on pregnancy, and for that, she didn’t need to step out of her home. She is hopefully optimistic about future collaborations because a lot of brands have approached her, and a maternity shoot is already planned.

When I asked if she was scared of stepping out for the shoot, she aptly answered “I miss work”, and the virus is something we have to learn to live with it. Also, with only a month left in her pregnancy, she didn’t want to forgo the opportunity to create memories.

Throughout the conversation, three things that Ahana shared stood out.

My take on the session:

Ahana is proof solid that doing your thing works.

In her own words “she’s tried so many careers over the years that it’s not even funny.” But when she began creating content that things clicked because she was finally doing what she was made for.

Another significant takeaway from the session was that your creator-age (how long you have been working in the field) is irrelevant to gaining campaigns and collabs. Ahana is just 1.5 yrs. old in creator terms, and she already worked with the likes of Max Bupa, Vanish, and Nykaa!