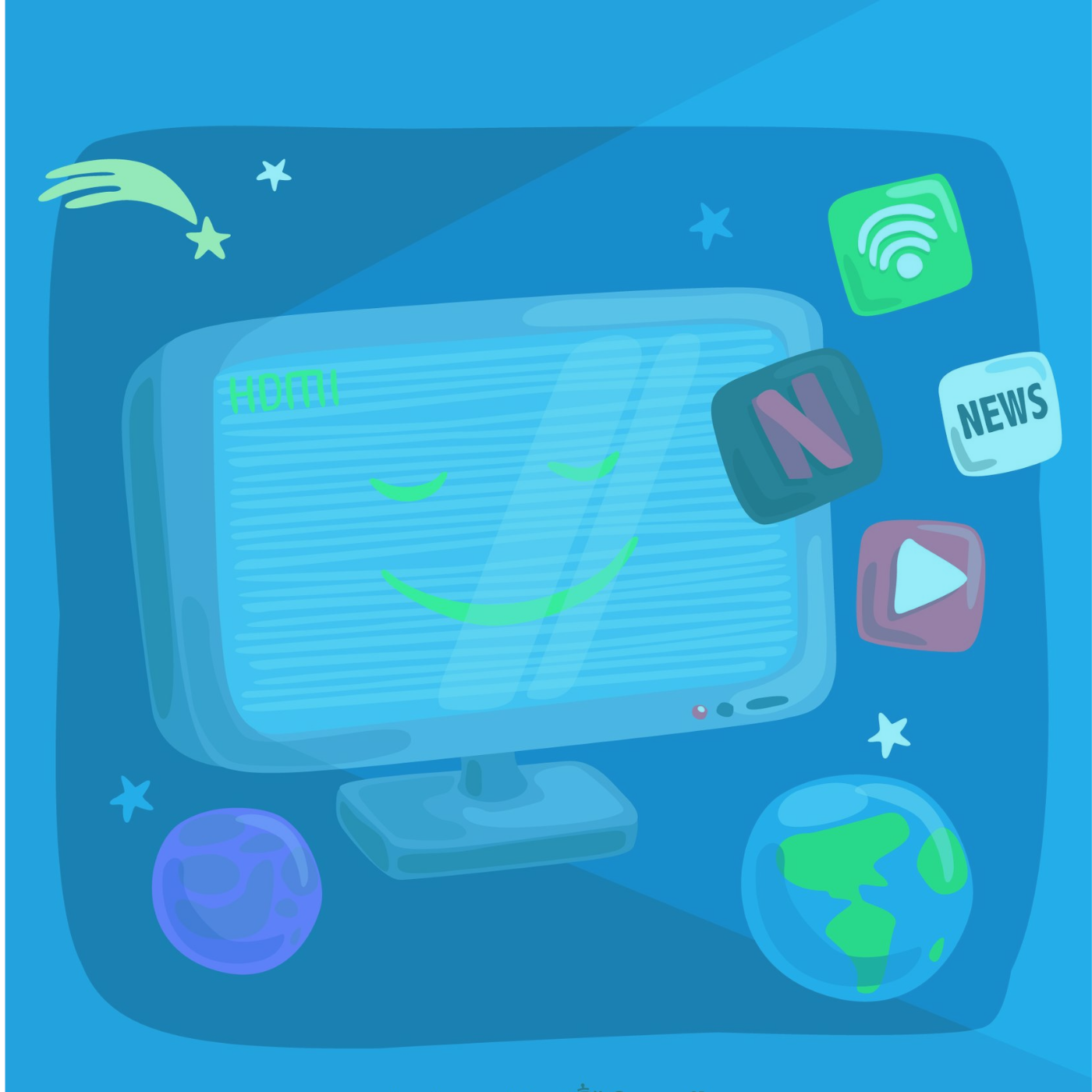 … that is if you have the daring, bravery and valour for series that are as complicated as pronouncing (or baking) croissants!

We like our shows as simple as boiling water.

Anything more complex and our homebound, Zoom-fatigued minds get scrambled like eggs.

But we do know a certain someone (*cough Person 2 cough*), who likes layers in TV shows.

If you’re one of those who can spend countless hours on the internet to decipher the meaning behind complex series, then we’ve got a list for you!

Where to watch: Disney+ Hotstar

There is a mastery to everything that Jonathan Nolan creates that no one else can replicate.

We’ll say this – Westworld is an epic saga set in a dystopian world that you’ll fall in love with from the very first minute of the very first episode.

Now, read on only if you’re cool with slight spoilers.

The series is based on a 1973 movie by the same name. For the first few episodes, you see a plethora of characters living in the Old West of America.

You know that there is something dinky, but you can’t pinpoint it, and then the first twist of the show hits.

Westworld is a theme park populated by robots called the hosts. The ‘builders’ of the park create complex storylines and simulations to entertain visitors, i.e., normal living people.

As a result, hosts live in an endless loop. The loop resets every time a robot ‘dies.’

The series is a rollercoaster thrown inside a maze. And, oh there is a robot mutiny too!

Those are the only words to explain The OA – a series that follows the life of a blind, young woman who miraculously reappears after missing for 7 years.

The woman can also see now and styles herself The Original Angel (OA).

Even though the show ends in a cliff-hanger (Netflix has cancelled the show after 2 seasons), it is well worth the watch.

Why? Because it spans multiple dimensions. The missing girl? She is bent on rescuing other missing people who are trapped in an alternate dimension.

Where to watch: Prime Video

If you feel nostalgic thinking about the X-Files or the Twilight Zone, Fringe is for you!

Made by JJ Abrams (of Alias and Lost), the show follows an FBI agent working with a mad scientist and his son to find out how a plan filled with dead zombies landed on autopilot mode.

Of course not. It turns out the FBI agent has to travel in time to find the mad scientist who has been in rehab for decades!

If you like your supernatural with a side of horror, Requiem is most definitely meant for you.

The Welsh series is about a cellist Matilde Grey. The life of the talented musician takes a 180 degree turn when her mother commits suicide. It is then that Grey discovers her mother’s obsession with a girl who went missing from a little Welsh village.

Requiem only sounds like a murder mystery. It is so not. All we’ll say is binge watch the mini-series, but do it during the day or with all lights on at night.

The story of Perfume goes like this – a corpse of a woman is found. All her hair is removed along with her scent glands. When investigators probe the case, they end up finding two more murders with the same aspects.

One of the suspects is a genius who created the most exquisite perfume in the world. The mystery series is well worth the watch specifically if you adore complicated and complex TV series.

FYI, do watch the movie version too (Perfume: The Story of a Murderer). It stars Alan Rickman and is a masterpiece.

Understanding The Metaverse Through Real-World Examples