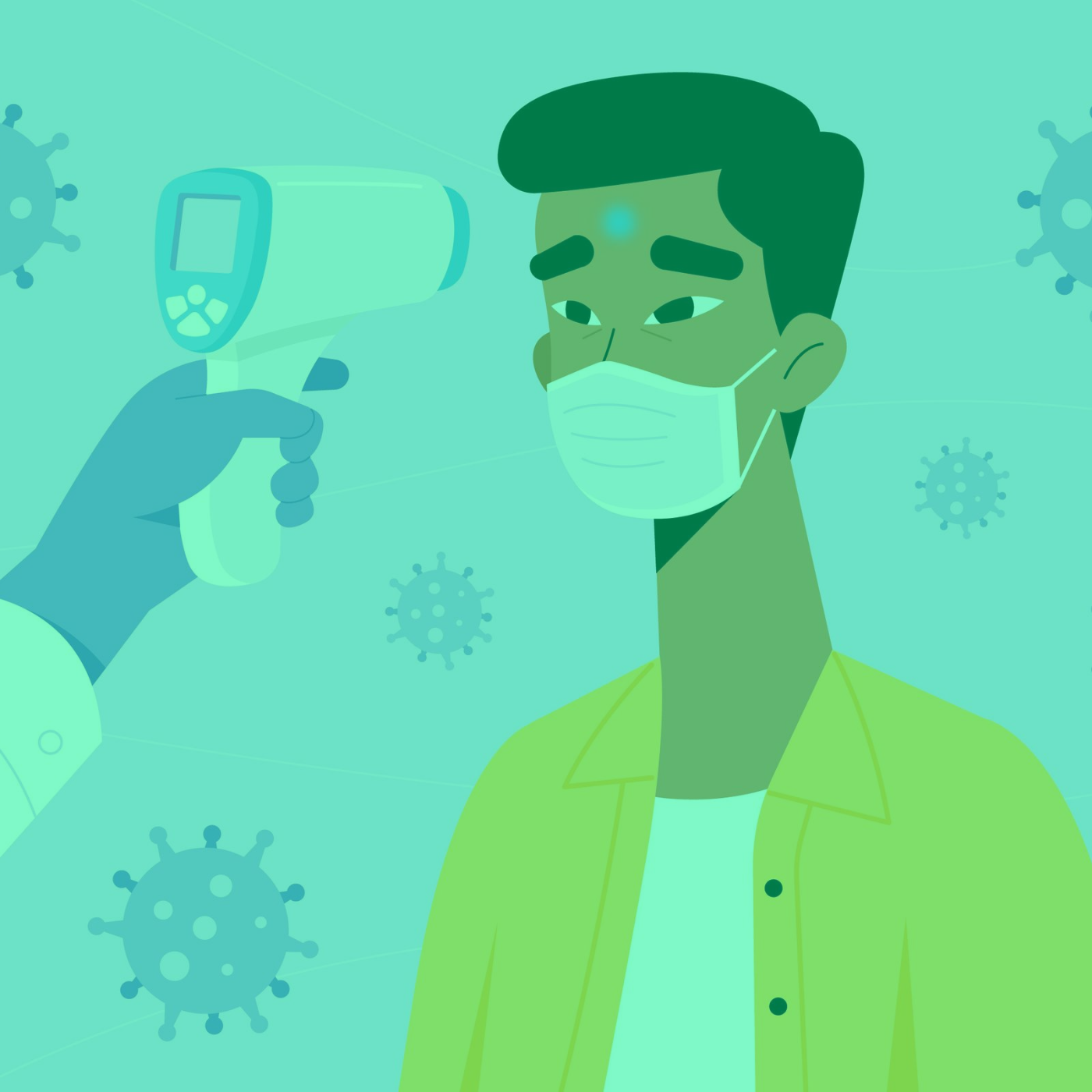 How Are India’s Creative Professionals Finding Their Finesse?

Ever wondered from where do these artists get their inspiration? Heath Ledger for the role of Joker, in Christopher Nolan’s Batman series, is said to have stayed in one room for months surrounded by paintings and materials that helped him build his character for the movie. And look at how the performance turned out to be! One of my musician friends who likes to travel because it gives him a sense of understanding tells me, ‘Music and rhythm exist everywhere’. Doesn’t it hold true for most of us?

Now, have you ever thought how our favorite artists are enhancing and utilizing their creativity to the fullest in the midst of a nation-wide lockdown? These artists are not only filled with the grain of skill but also with the flow of adaptability! Let’s find out how they changed their way of work.

A travel writer on unveiling a whole different world: Home!

As an assistant editor of Nat Geo Traveller, Julian Manning used to travel regularly across the globe. Now those have been changed by regular rounds to the kitchen sink. “I have always been a vagabond, so staying indoors is challenging,” says Manning.

He misses the thrills of exploring a new city but confesses that time away from work is fun! “I’m concentrating better and writing faster. Something that might take me four hours in the office takes me about an hour now”, he said.

On asking how he manages to stay sane at home without traveling, he tells, “When you’re traveling for work, sometimes it’s hard to fully take in each experience. Because you’re shuttling between places, it almost becomes mechanical”.

“Now I’m actually sifting through photographs, reliving memories in my head, and getting an opportunity to reflect on my travels and unearth easter eggs that I might’ve missed in real-time,” says Manning. Apparently, he has grown to love such out-of-nowhere-breaks! Naps, podcasts, snacks help him handle the deterrent writer’s block.

“If I’m writing a story about Vietnam, I’ll make myself a bánh mì (a sandwich made using Vietnamese baguette) to get into the zone,” says the travel writer.

A filmmaker’s methods to brush his craft: On the other side of the camera!

Aijiaz Khan is a filmmaker who has films like Hamid and The White Elephant to his credit, is not a big fan of virtual interactions just like me! “I’ve always preferred short phone calls and long in-person discussions. Especially when you’re working on a script. Body language helps me assess reactions to an idea and that’s something you can’t achieve with Zoom calls and Whatsapp conferences,” says Khan.

Although his family time and interaction has increased significantly. “We were always close, but now we are discovering new things together, and about each other,” says Khan. As a result of these interactions, the director found himself on the other side of the camera in a TikTok home production! “I enjoyed it thoroughly,” he laughs. “It is such an interesting portal, with so many ideas and talented people doing such imaginative things. I find myself scrolling through it at various points throughout the day. I am hoping to be part of another one of my daughters’ TikTok productions.”

With time he says, he has become more patient. “I now watch entire films as opposed to watching something for 10 minutes and deciding that it isn’t for me. This helps me give other creators due respect.”

Occasionally, the directors visualize the different ways of filming he read about only in books! “I once read about a filmmaker who would turn away from the camera and his actors right before calling the action, and would okay a shot based solely on how it sounded. That’s something I find myself drawing inspiration from when trying to cope with the lack of face-to-face and real-time interactions,” says Khan.

Photographer Mayank Mudnaney relied on publications, agencies, magazines, models for projects. Now, during this pandemic, he takes initiative and is benefitting from this new approach towards work. “I’ve realized the importance of networking and communicating efficiently, and the value of taking initiative,” he states. He further adds, “It’s been very interesting to watch such a practical and hands-on profession transition into something that can be seamlessly executed virtually,”

Additionally, Mayank has also recently tried his first virtual photoshoot. It is a trend that is becoming more popular day by day. Talking about his finances, he says he is grateful for his savings fund, “As a freelancer, I don’t have a steady cash flow or monthly income. My savings have come to the rescue. Financial planning plays a huge role in transitioning from one process to another”.

A musician on finding her Mojo: The Jam!

Musician and also a model Aarifah Rebello tells her experience with work on a virtual platform, “It’s great that we’ve found a way to share our art forms virtually, but the money isn’t evolving at the same pace,”

“People expect me to perform live on their social media handles for free. When I perform gigs in person, I’m paid, so why the discrepancy when I’m performing through the screen?”

She states the scenario is the same in the modeling world also, “If I am expected to be a part of an ad film, then I should be compensated for the production, styling, hair, and makeup. Normally, these are carried out by different people who get paid individually. Having to voice these concerns has definitely helped me work towards being more assertive and ask for what I deserve, something I wouldn’t have done otherwise,”

The lockdown has created trouble for the musician as it might have blocked roads to the jam room but it could not stop the digital platform. “I am in the middle of collaborating with creatives from Toronto and Ranchi to Goa and Powai, something that I didn’t think would’ve been possible in a pre-COVID world,” she said. However, Rebello misses attending jam sessions with her bandmates, “Creating music is a lot about building off of what your co-musicians are creating, which is extremely hard to recreate virtually.”

Take inspiration from these artists and make the best of your lockdown period. Don’t let this monster in the garb of a pandemic defeat you. Find that favorite spot at home and do your thng!