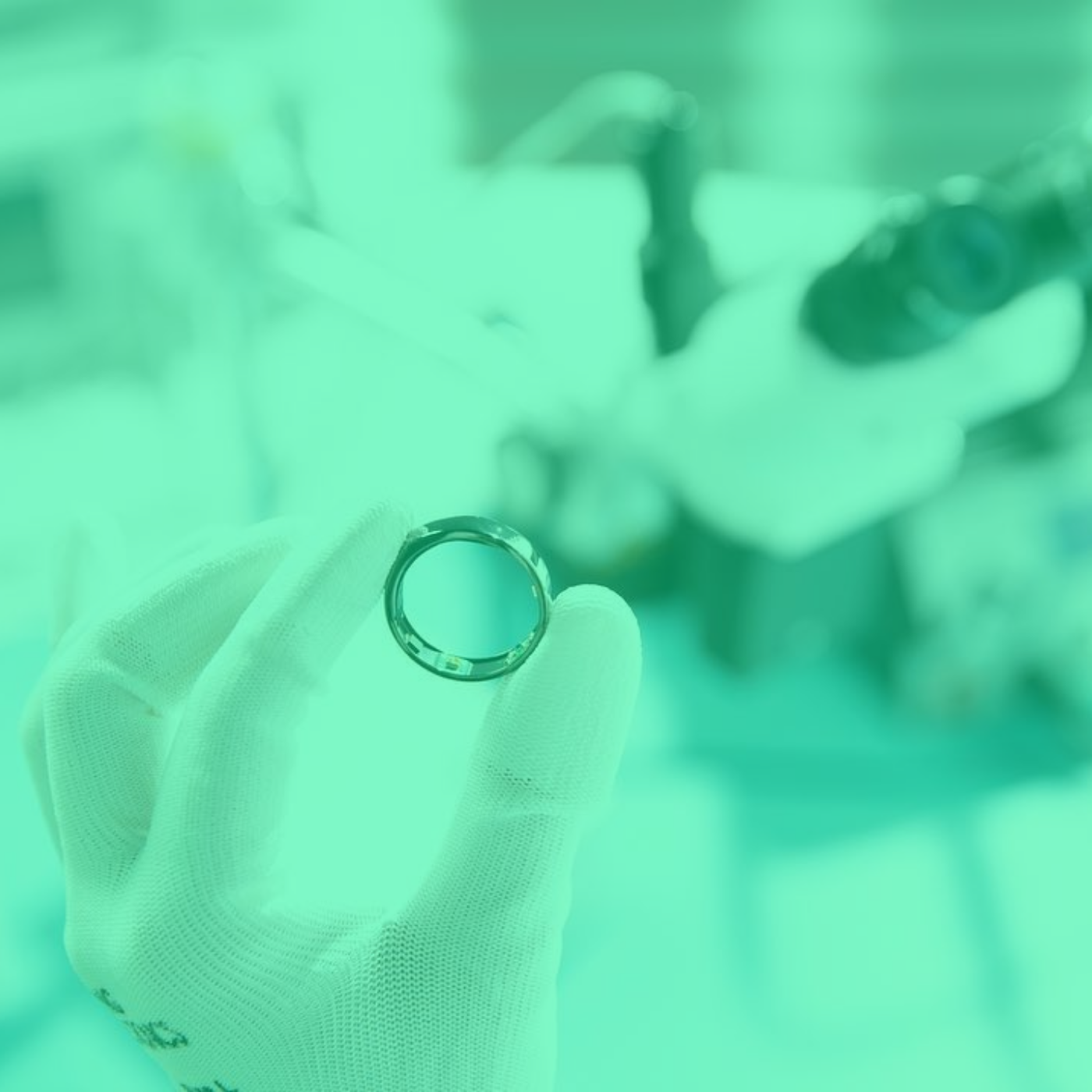 Why Oura Ring Could Be The Perfect Band For This Pandemic!

The market of technology has an upgrade-The Oura Ring! It is a sleep tracking device that costs around $299 and has gathered the attention of many. Some of these are Twitter CEO Jack Dorsey, Prince Harry, most of the NBA players who are entering the Walt Disney World ‘Bubble’ in Florida, and since 9th July, around 1,000 employees at Palazzo and Venetian casinos in LA!

The ring has sensor motions just like Fitbit. It monitors your health data, including heart rate, temperature, and respiratory rate. The app clubs this data into a daily ‘readiness’ score. This score is displayed every morning on your phone screen which helps you decide the activities to include in a day. For example, if you ate way too much, Oura Ring will decide the quality of workouts for your next day. It is not any regular sensor device. The reason why it has grabbed attention is it is useful for early detection for signs of COVID-19.

With the vaccine still in process, this technology is gathering huge success in the pandemic. Our favorite PGA Golfer Nick Watney got tested because of this amazing tech! Institutions like- Scripps Research Institute and Duke University conducted research by launching- CovIdentity.

They asked people with a Fitbit, iPhone or Garmin watch to analyze if their data could detect any infection or severity by downloading the app. It aims to speed the process of identification of areas of outbreak. Fitbit, which Google has recently acquired announced that they have built ‘Ready for Work’- an app that permits the bosses to have a check on their employees’ health. Many startups plan to incorporate wearable smart patches. While the employers are happy because now they can monitor employees’ health conditions, the employees are not complacent with the idea.

The company is based in Oulu, Finland. It has operations in San Francisco and Helsinki. It was founded in the year 2013 by a group of 3 people who also happen to be friends. They were looking for a wearable device to make lives happier and merrier! They thought that the influence of lifestyle choices can be analyzed by tracking health data. They weren’t impressed with the available devices back then so they decided to make one themselves and add their ideas. The most unique thing about this device is its ring form. This is because the research conducted by the founders showed that fingers are a good place to collect physiological data. Further, the company in 2015, raised around a $2.4 million seed round and launched its first chunky, goth-looking ring. The Oura Ring has emerged to be the best tech so far!

“Sense. Understand. Inspire” – with this mission in mind, Oura from the beginning, presented itself as a health and lifestyle company. “We’ve always wanted to empower people to understand their full potential,” says Harpreet Singh Rai, CEO, Oura who joined the company in 2017. “We started with sleep because that’s an important area of health that’s underlooked. By understanding your own health, you can improve yourself.”

The band has temperature and infrared LED sensors, a gyroscope, and an accelerometer. This can track the pulse rate, physical activity, and sleep data. Even in the middle of a pandemic where most companies and organizations are either shutting down or facing a recession, the demand for these Oura Rings has increased.

According to the study of UCSF TemPredict, Oura ring was supplied to 2,000 frontline workers. The owners of the ring were also encouraged by the team to participate in an online study where they must finish a screening survey, answer daily questions, and permit the Oura app to analyze their data. The ultimate goal was to build an algorithm that can identify onset, progression, and recovery patterns. The outcomes were not influenced by Oura and studies were independently accessed.

With this outreach and business, the company raised a $28 million Series B round. The team has grown around 20% between February and June. Its social media following also grew by 100% on Twitter and Instagram. The issue, however, remains with the company to address the growing demand of the rings since the supply chains are troubled with coronavirus. This is because the company is located in Finland and the supply to the US has considerably slowed down.

So, the debate about whether Oura ring is the ultimate device to detect Covid-19 is still not settled. The company could be in huge peril if they lose this debate. The data will undergo further scrutiny to gather reliable results. The only mandatory wearable is masks to counter Covid-19. That should be the primary focus of people across the globe!

Positivity through the crisis..

How To Fight Work From Home Blues: Lessons From Creators