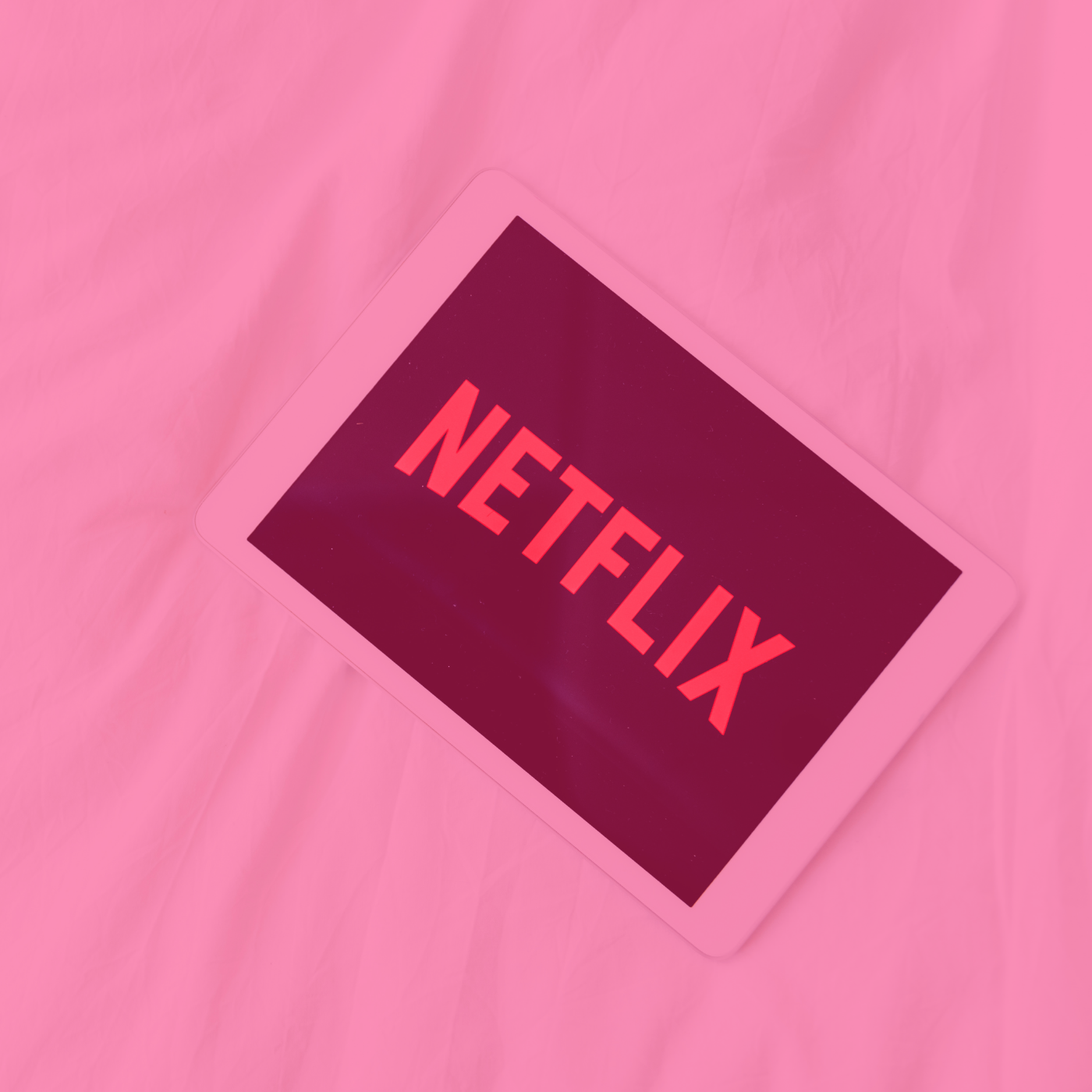 3 Reasons Why Long Captions Are Doing Wonders For Netflix India

Netflix India has up its game by inserting some long captions between their regular memes and catchy captions. It is pretty clear that the Gram is a visual-first medium. Therefore, brands and creators often test the blogging abilities of the app. Netflix has been pertinent in this endeavor. On analyzing, there are three major themes that seem to emerge. Reminiscence, the introduction of a fresh season, and productive discussion.

What’s your favorite movie? Notice how you jump with delight and your eyes sparkle while you recall the details of that favorite movie? There are emotions attached to it and you express every memory you have with it. This very sentiment is what is Netflix India’s strategy on Instagram.

Their most recent posts with long captions which talks about Swades, Tamasha, and Udaan. These films left a great impression on the minds of the people. They are greatly stressing upon the variety of content that the platform offers.

When Netflix was ready to release the next season for Lucifer, it did not fail to recollect memories from the previous seasons, sorta recap. It even featured a story on one of the show’s favorite -characters- Mazikeen “Maze” Smith played by Lesley-Ann Brandt. They are making sure people come back to watch it by their amazing promotion skills used in those long captions, appreciating the beauty of the show.

There are topics and issues which require time to unravel. The highest-grossing OTT platform has been using its gigantic presence on social media to bring out matters like sexual and gender identities and prejudice around food etc. They even posted a long caption tribute to late actor Sushant Singh Rajput and his work.

The long caption tool is working well in favor of Netflix India. They are constantly experimenting with their skills to present more and better to their audience. So check these out and incorporate them into your Instagram posts to make the best of the platform.