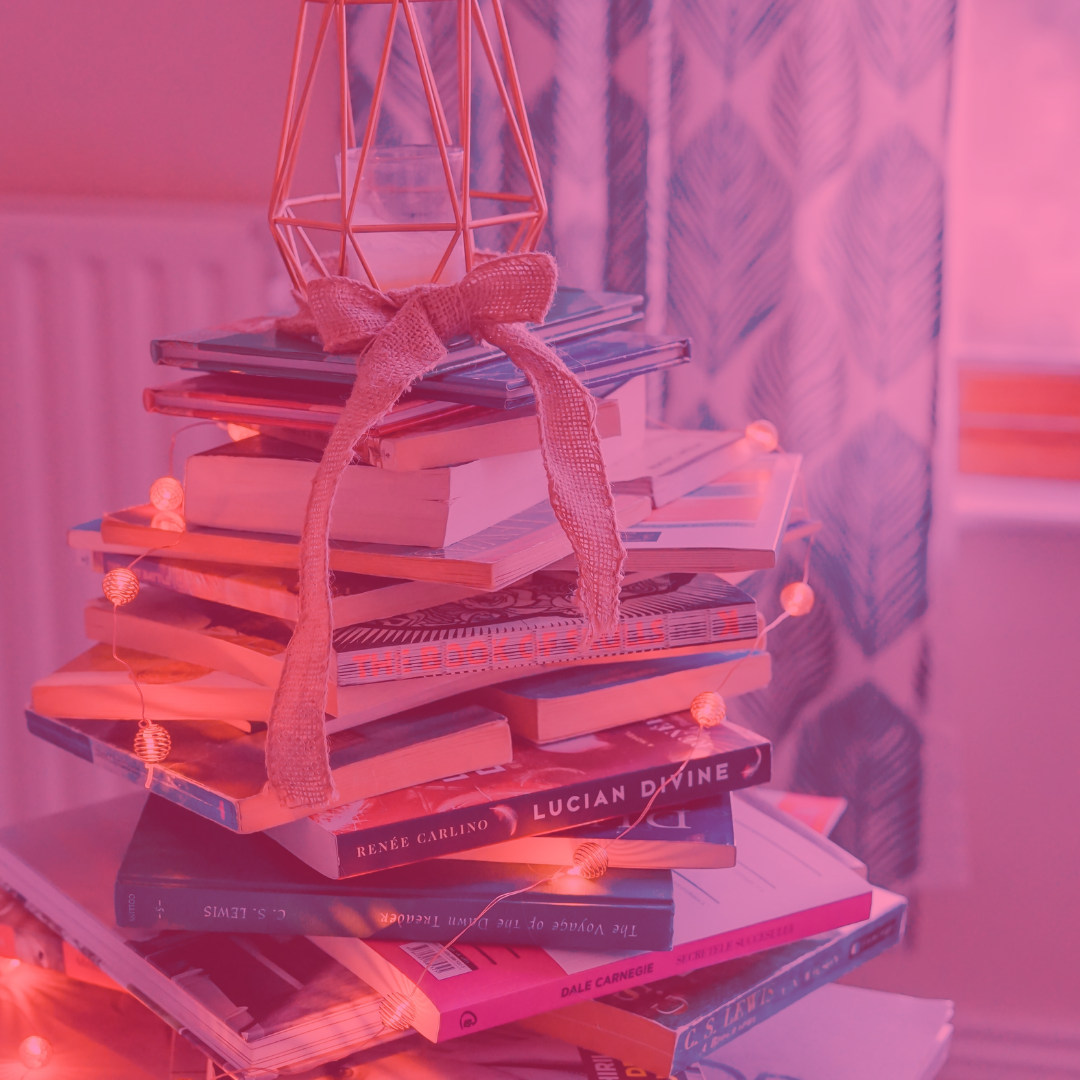 4 Author Recommended Books That Are Also A Must-Read!

Remember how in childhood, you read all the chapters of your English Literature? Then you grew up and those books and stories took a back seat. In the midst of our daily hectic lives, we forgot how beautiful it was to read books! We are all having tough times with the pandemic. But if you look at the brighter side, you have an opportunity of reliving those childhood days where you loved getting lost in the fictional world of books or when you read about history or an icon who made a significant changes in society.

Often we stumble upon the question- what to read? If only there was a genie who would suggest you the perfect book to read, who would read your mind to find that best book for the occasion. Well, we can’t read minds! But we can ensure that you have enough material to find that perfect book. With this thought in mind, we have brought to you a list of books recommended by India’s leading authors- Shashi Tharoor, Anita Nair, Avni Doshi, and Amish Tripathi! So let’s get started!

Dr. Tharoor, at first on seeking his choice stated that “I think my simple answer to anyone asking for book recommendations would be to just pick up any book penned by an Indian writer and see what’s on their minds these days,”. Upon little insistence, he opened up and shared some of his favorites.

The most epic battle ever to take place in the history of mankind is The Mahabharat. The tale has been narrated by many authors but Dr. Tharoor suggests this one in particular. “There’s nothing like it. It’s full of stories, notions, ideas, anecdotes, philosophies, digressions of various sorts, and at the same time, a really interesting plot to keep you going. I am a huge fan of the Mahabharata,” he adds.

“P.G. Wodehouse is the favorite author of my childhood. Unfortunately, I finished all his 95 books by the time I was 19, which is why I’m very deprived now. But I’ve become a Wodehouse proselytizer,” confesses Tharoor. This is the second of Wodebouse’s Blandings series and the last of the Psmith series. The other favorites from the same author that Dr. Tharoor thoroughly enjoys are Blandings Castle and Heavy Weather.

As amusing is the title of the book, you are in for a fun adventure with this book! While recommending this, Dr. Tharoor says, “I found it hilarious and I’ve been recommending it to everyone since I read it a few years ago,” says Tharoor.

–       The Discovery of India by Jawaharlal Nehru

This is one such book which I like personally. “As somebody who cares a lot about India, and what’s becoming of it, I would like to recommend Jawaharlal Nehru’s The Discovery of India. It’s now written more than 75 years ago, but, the thing about that book is that it gives one a humane view of what has made India and what it’s all about – culturally, historically, and politically. It gives you a great sense of not only Nehru’s mind but of the heritage that he wanted to pass on to all of us,” says Tharoor.

Interestingly, this book was penned by the former Prime Minister of India during his four-year confinement at Ahmednagar fort during the Quit India Movement.

Anita Nair, on being asked about her book recommendation says, “They keep shifting now and then depending on what I’ve just read or something that just comes back into my mind,” Aren’t we struggling through the same thing?  Here’s her list of books she loves to revisit!

This book is stated to be the reason we got Anita Nair! Her love affair with words started with this romantic novel which was published in 1995.

Anita Nair while recommending this one says, “I have read it several times, but I first started reading it when I was 12 years old, and to this day I can still read it and find great pleasure and joy out of it,”. This book puts one fact in perspective- Happiness is waiting for you at the least expected of places!

This is another book that left a great impact on our favorite author. “Another book that has highly influenced me is Homer’s The Odyssey. That’s a prose poem, which has always stayed with me because it has everything – grandeur, lyricism, action, adventure, and beautiful characters. It’s a brilliant book,” she said. It is a story about the 10-year long adventure of Odysseus that he begins after the failure of Troy.

Plenty has been said and written about Alexander-the great in novels and history books. But ‘The Persian Boy’ is one of its kind! It entails the story about the last few years of Alexander’s life. It is narrated by his lover! “It is one of the finest books I’ve ever read in my life”, tells Nair.

While making her recommendations, she says, “I’m not that particular about the books that I look at, it’s more about the authors. I go to particular authors for certain things.”

This book is a non-conventional take on love. It will leave you with laughter and squirm at the same time equally. Anvi Doshi says, “It is a very short, slim volume, but it’s just remarkable how much she can do in very little space. And I, personally am very drawn to very spare, sparse, prose. So, I look for simple prose as much as I can,”.

This is another interesting tale penned by an author that is our Debutante author’s favorite – “I really admire her approach to the subject. She came to the topic of motherhood as a person who wasn’t a mother. She arrived with this intense curiosity and desire to look at the subject from every single angle. There’s huge energy running throughout the book that makes it very difficult to put down.” It revolves around motherhood and explores different angles of it. It is a must-read book!

This is Rachel Cusk’s honest work which entails the experiences of early motherhood. It has all shades of black and white! Upon recommending this, she says, “I am amazed by how intelligently she writes. Just the way her sentences are formed or the way she can follow a character’s chain of thought, and make them extremely complex and layered is really remarkable”.

Amish Tripathi is the favorite author of all time. The mark that he left with his Shiva Trilogy was truly incredible! He explains his experience with the book as, “I always say that if you have just a few favorite writers, then, you haven’t actually read enough. My list would be so long that we’d have to conduct this interview for the next two hours”.

This mythological thriller is sure to make you bite your nails. It is a combination of history, science, and myth! “I think it’s a wonderful book, beautifully researched and presented in such an engaging and wonderful story format. I normally don’t read fiction, but I always read Ashwin’s books”, he said.

The Greatest Ode to Lord Ram is an exploration of  Tulsidas’s Ramcharitmanas- a text written which was penned in the 16th century. He says, “In this book, Pavan Varma has taken various couplets from the Ramcharitmanas and translated them, further given commentary on it to help you understand what that couplet means and to get the context behind it. So it’s like a wonderful introduction to the Ramcharitmanas,”

So this was our favorite author’s recommendation. You can now choose and pick among these to read and make the best use of this time! Stop pushing your reading schedule away. Just do it ‘now’ because ‘now’ will never return and cherish the time!