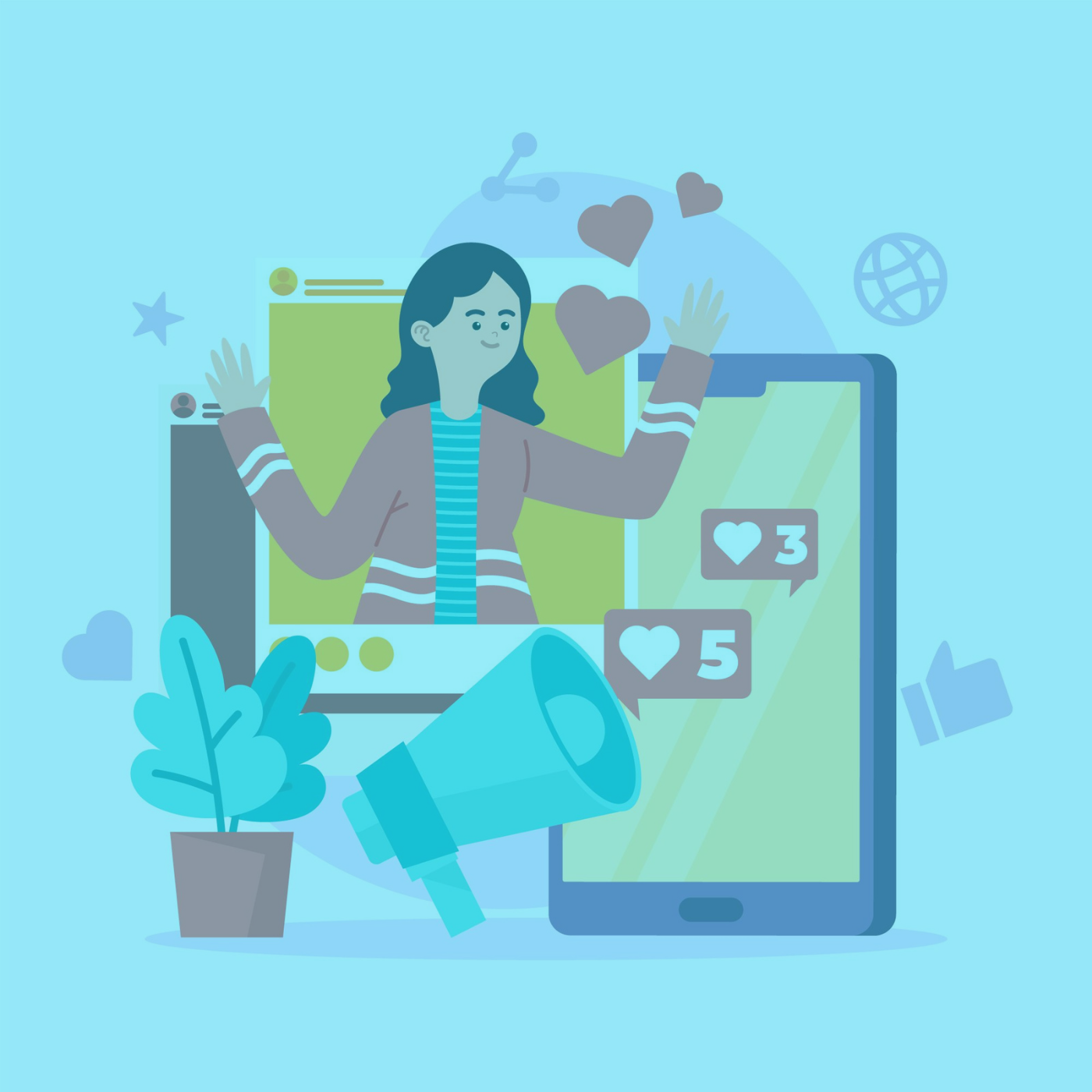 Those days are long gone when only film celebrities (read: male dominant) held influence over people. Now, with the wake of the internet and growing influencer culture, anyone who follows passion and carves their own path holds the ability to influence people, especially by creating unconventional content on social media.

Their influence goes a long way in shaping our choices and preferences. We look up to them. for making small to big decisions like liking a picture to purchasing new items to life-defining- choosing a career. And who better than these 5 kickass ladies who have broken the glass ceiling (and societal norms) to pave way for their passion.

Let’s check out these kickass ladies:

Dil se Ziddi, Mangte Chungneijang (Mary Kom) has been the flag bearer of “mighty women”. She is a mother and a fighter who has represented India at the Olympics several times. Her work is dedicated to bringing attention to her home town and she’s the living testament of “courageous can achieve anything“.

“Masaba-Masaba” was famous much before the Netflix original arrived. She’s an ace fashion designer who has carved her name with an elite and deep-rooted sense in fashion. She has been particularly commended for using social media to showcase her work, where most of her sales happen through WhatsApp and Instagram. Despite being the daughter of Sir Viv Richards and Nina Gupta, she has created a name for herself.

“Bikes are for men!”

Defying the popular stereotype, Priyanka Kochhar lives to ride. She often poses with exquisite sports bikes on social media and has been riding to unconventional destinations. Her social media influence has gained attention from brands where she got featured in Olay’s #faceanything campaign.

The founder and CEO of the start-up – Fitternity., Neha Motwani is a woman on a mission. “There are 20 million obese women in India, more than double that of men. What we need is preventive health care and Fitternity is trying to do that.” – Quoted in Forbes India.

She has successfully broken several gender-based stereotypes and is an inspiration for modern women.

We have all read her at some point in life. She’s a bestselling author who has gained a strong readership over the years with her bold and relatable stories. Her social media following is over 53k on Instagram and is only growing.

When not writing, you can find her pursuing blogging or motivational speaking.

Over the years, these modern women have defied stereotypes and conventional barriers by creating influential content. We at Do Your Thng, believe in the power of content and promote creators to influence social change.