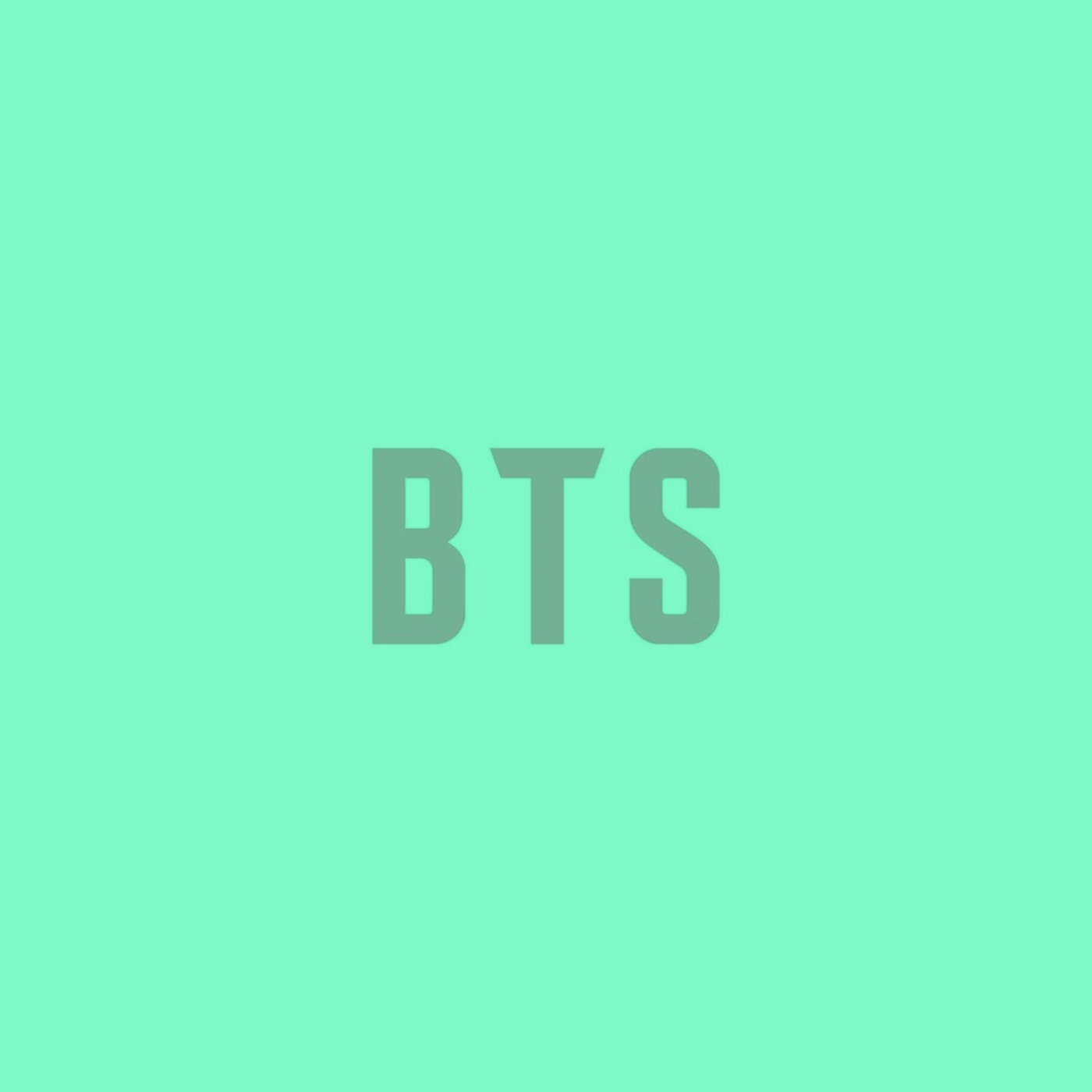 6.1 Billion KpopTweets & BTS Emerges As The Most Popular Creator in India

“Don’t look back, We have found our destiny,

Because all this is no coincidence, DNA, we have found our destiny”, goes the lyrics of DNA, a popular song by BTS, which stands at 1 billion YouTube views, and is growing by the second you read.

Kpop has scaled to unbelievable heights over the past decade. In 2010, there were only a few who knew about these creators or were talking about them. But now, after seeing their fandom, it’s impossible to believe that they weren’t born stars. They have gained a massive following, which is evident by the data that finds conversations around Kpop songs, artist’s lifestyles, and scoop about rising creators didn’t stop, even amidst the COVID 19 pandemic.

According to the #KpopRadar, there were around 6.1 Billion Kpop tweets in the past one year alone.  Their community has reached the farthest corners of the planet, making these young creators youth icons. The same data revealed that BTS (obviously) is by far the most talked-about Kpop creators in the world, followed by EXO, TXT, SUPER JUNIOR, BLACKPINK, TWICE, GOT17, MAMAMOO, MONSTA X, and many.

India isn’t far behind in terms of Kpop conversations, where it stands at the 11th spot in terms of tweet volumes and unique voices. Their style is being appreciated by the Indian audience, where we aspire to be like them. Just recently, Arman Malik and Tiger Shroff confessed their love for BTS’s song “dynamite”, where the former recreated the cover and the latter created a dance video.

To celebrate their rising prominence and successful completion of 10 years, Twitter announced a global live party where the premier voices and Kpop stars joined in a fun conversation. The party was hosted on #TwitterBlueroom and was joined by Sunmu (Wonder Girls), Kithyun and Hyungwon (Monsta X), and fast-rising creator Bang Chan (Stary Kids). Twitterati interacted with them by asking questions via #AskKpopTwitter.

Overall, it’s a good time to get introduced to Kpop music and share the music taste of this ever-growing community, which holds a strong & unique voice (add looks).

To know more about the creators from all around the world or connect with them, follow DYT.