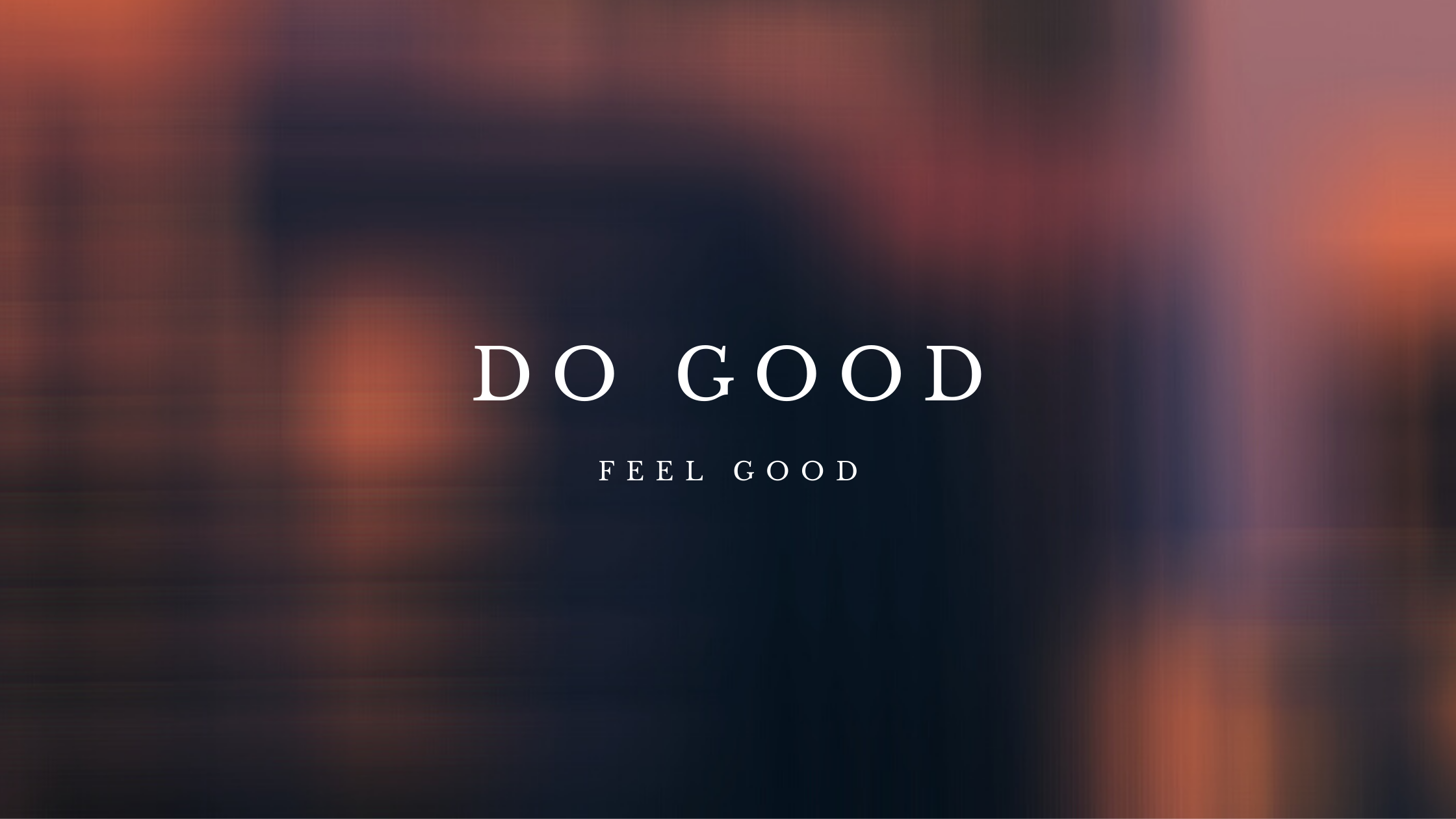 Creator Space, Do Good, Do Your Thng, Latest, Social Media

Everything You Need To Know About Social Media Cross-Posting

Amazon Influencer Program: Nearly Everything You Need to Know

5 Ways To Use Influencer Marketing In Metaverse For Creators

Influencers Need To Be A Part Of Your Marketing Mix

If you know you know😉 #friday #employees #empl

Contest Alert! 📢 Every traveler has their own u

Pictures that make you crave. Beautiful shot by @f

Every employee on Friday!😉 #friday #employees

Happy Engineer’s Day to all the Engineers turned

This one's for all you fur pawrents 🐾 Happy I

Always aspiring for this level of sarcasm ✨ @aww

Thank you @merenla_imsong for educating us on Endo

If you know you know😉 #friday #employees #empl

Contest Alert! 📢 Every traveler has their own u

Pictures that make you crave. Beautiful shot by @f

Every employee on Friday!😉 #friday #employees

Happy Engineer’s Day to all the Engineers turned

This one's for all you fur pawrents 🐾 Happy I

Always aspiring for this level of sarcasm ✨ @aww

Thank you @merenla_imsong for educating us on Endo