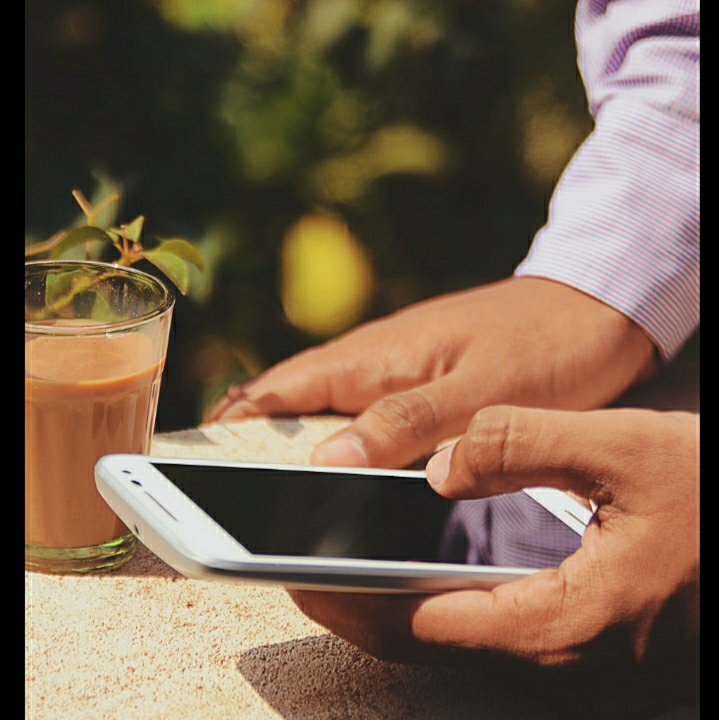 If you live, eat, sleep social media, then you’ve heard of GameStop, Hedge Funds, Shorts and Redditors in January. That’s what anyone could talk about.

Me when people start talking about the stock market and hedge funds pic.twitter.com/zcWIrifcQu

No, no we’re not getting into how the stock GameStop stock flew right out of Earth’s orbit and landed on Mars.

ME: explain the gamestop thing to me like i'm a little kid

And yes, Elon had a lot to do with it (hail the power of a true influencer)!

We leave the financial mumbo jumbo to the more intelligent heads than us.

Or the more creative minds who abound on social media, explaining it all through a sea shanty.

What we do want to talk about is how GameStonk is proof positive of the power of social media. And we don’t mean the mega-celebrities that populate 1% of it. We mean the everyday people, just like you and I.

In the fight of David (read: Wall Street) and Goliath (read: r/wallstreetbets), the small guys completely crushed the big guy. How? By using Reddit to their advantage.

The group of SubRedditors used Reddit to generate awareness and then influence people to buy GameStop stock. The momentum gained so much strength that it jumped to other social media, where more influencers pushed it further and further.

In one week, #GameStop garnered 67,465,360 likes on Instagram! Thinking anyone can double-tap? It also gained 2,552,340 comments. The result? GameStop share price shot through the roof with Wall Street short-sellers losing billions, forcing them into bankruptcy!

As creators, here are numbers you will understand. The potential reach of GameStop increased by 3041% in the last week of January. The engagement increase was 4521%. What would you not give to reach a tenth of those numbers!

We are witnessing the French Revolution of Finance

What did all this chatter on social media do? It put the gaming company got a seat on the Big Table.

The tale of Gamestonk is testament to the power of social platforms and the communities that call it their home. So, creators, next time you wonder what social media or little ol’ me can do, remember the story of GameStop, and the subreddit Wall Street Bets.