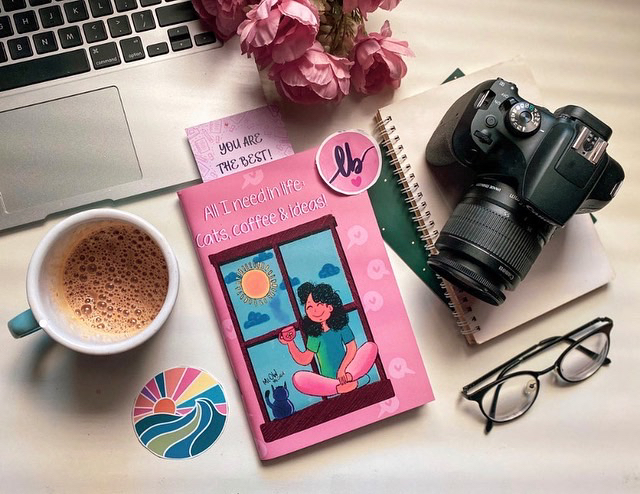 Why CRED’s Marketing Tactic During IPL Season Hits It Off The Park?

Who’d have thought Rahul Dravid would lose his sh!t? In front of witnesses.

We didn’t. Even in the figments of our imagination.

But that’s exactly what happened in CRED’s new campaign. The Wall turned into The Hulk.

Never seen this side of Rahul bhai ?? pic.twitter.com/4W93p0Gk7m

The ad was released as part of CRED’s partnership with IPL that began last year. And like the ad from 2020, you have just one thought after watching it “what the eff is happening?”

And that’s what the brand banks on – sparking immediate curiosity.

CRED has mastered the art of entertainment and humour without the need for much thought. And given that ads shown during sports content need 9.83% less mental effort as compared to movies, the effect intensifies.

Last year, it used iconic 90s celebrities like Bappi Lahiri and Madhuri Dixit to bring the humour. We see these A-listers auditioning and failing to make the cut. Rather they flop so miserably that the ‘jurors’ in the advert decide to go for a voiceover. This year they counted on showing a side of the legendary cricketer that the world has rarely witnessed.

There was no audition. I was just jamming. @CRED_club pic.twitter.com/5Ep72oz1WD

Both times the advertisements went viral. And the credit for it goes to the creative agency and CRED founder Kunal Shah. It takes creativity (and not to say a lot of guts) to come up with such a bold concept and implement it fruitfully.

The impact of CRED’s IPL campaign

The exact numbers on this year’s campaign are yet to come in. But last year, the sign-ups of the payment app increased 6 to 7x after the ad release. The daily downloads jumped by 8 times as compared to before the campaign. And more than 100 million users visited the app during IPL season.

But how did CRED achieve this?

One, it made use of social media to amplify.

CRED didn’t simply release the IPL campaigns on TV. They distributed them on social platforms using a two-pronged approach. In 2020, the celebrity would first post it, and then Kunal Shah would retweet them with a zinger.

Two, it tapped into the mass power of cricket.

Less than 4.7% of people in India use credit cards because they’re perpetually cast in the “bad” role. That makes awareness a crucial goal for brands like CRED. On top of it, being a fintech brand, their visibility is abysmal.

So, what CRED needed was unmatched exposure. They achieved it by advertising heavily during the IPL season. While social media has boomed in India, TV and broadcast still has the maximum reach.

Millions upon millions watch IPL, and with TVCs, CRED was able to tap into that mass reach. It made them more visible and generated awareness on credit cards at a very granular level.

CRED knows how to make noise

Associating with a huge event like IPL automatically gives any brand a massive target base. But holding the attention of the audience is altogether a different ball game, and that’s where CRED passes with flying colours.

It creates campaigns that cut through the clutter of content that bombard consumers every day. It hooks in viewers with intrigue, which pushes them to explore more about the payment app.

And because CRED uses all the mediums at their disposal – OTT platforms, TV channels and social media – they create a tsunami of chatter and conversations.

Understanding The Metaverse Through Real-World Examples

Marketing to Gen Z: The True Creators of Content