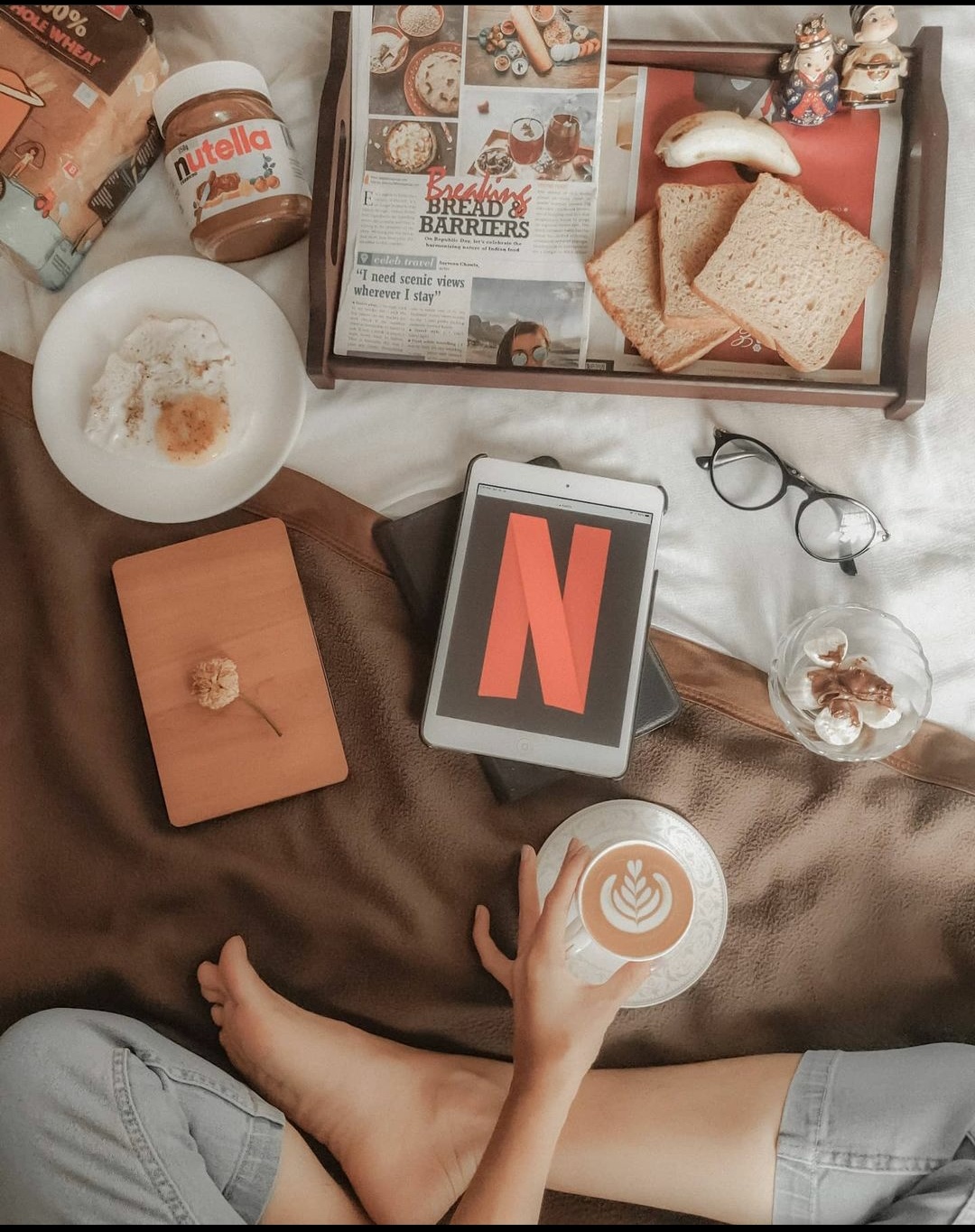 7 International Shows You Can Watch To Lighten Up Your Mood

Sometimes all we need is a little break from our routine life and have a good laugh. Here is a compilation of 7 international sitcoms to watch when you just want to relax and have fun:

It is the story of an autistic teenager Sam looking for a girlfriend and independence from his mother. Atypical attempts to create humour from the self-discovery process of its characters. This makes the show bold and different from all the other sitcoms. It has drama, emotion and just the perfect amount of funny moments.

New Girl follows the journey of a middle school teacher, Jess, living in an apartment with three guys. It humorously explores the lives of four thirty-something people trying to make it in the world. Their constant effort to balance personal and professional life is both endearing and inspirational to watch.

The life of Jake Peralta, a talented but irresponsible cop, turns around when a new serious, no-nonsense captain, Raymond Holt is posted at his precinct. Their love-hate relationship is adorably comical but heart-warming. Recent seasons are more evolved including social causes in the basic plot such as racism and gender-based discrimination.

The Good Place is a satirical take on the age-old concept of heaven and hell. Eleanor, a morally corrupt woman, ends up in “The Good Place” (synonymous with heaven in the show). Soon, she realizes that’s not where she is meant to be. Her strategies to fit in adds fun to the show. This sitcom owes its success to a well-written premise, brilliant acting and quirky dialogues.

Modern family traces the life of Jay Pritchett and her two children: Claire and Micheal. Writing is brilliant especially when it comes to using complicated relationships for generating humour. Phil’s-Osophy by Phil Dunphy (Claire’s husband) became so popular that it is now a published book.

Charlie is a playboy living a carefree, bachelor’s life until his recently divorced brother Alan and his son Jake moves-in with him. Two And A Half Men’s humour is based on misery and complicated family relationships. It is a simple, one-time watch sitcom with occasional snappy punchlines.

2 Broke Girls is based on the theme of opposites attract but with a twist of friendship. Caroline is rich, poised and knowledgeable whereas Max is street-smart. These two together are one hell of a funny combination. 2 Broke Girls stands out because of its feminist approach, smart writing and witty one-liners.

Grab your munchies and let the binges begin!!

Content Ideas For Creators To Bring All The Festive Feels & Engagement

Which Type Of Influencers To Use Based On Your Brand’s Need?