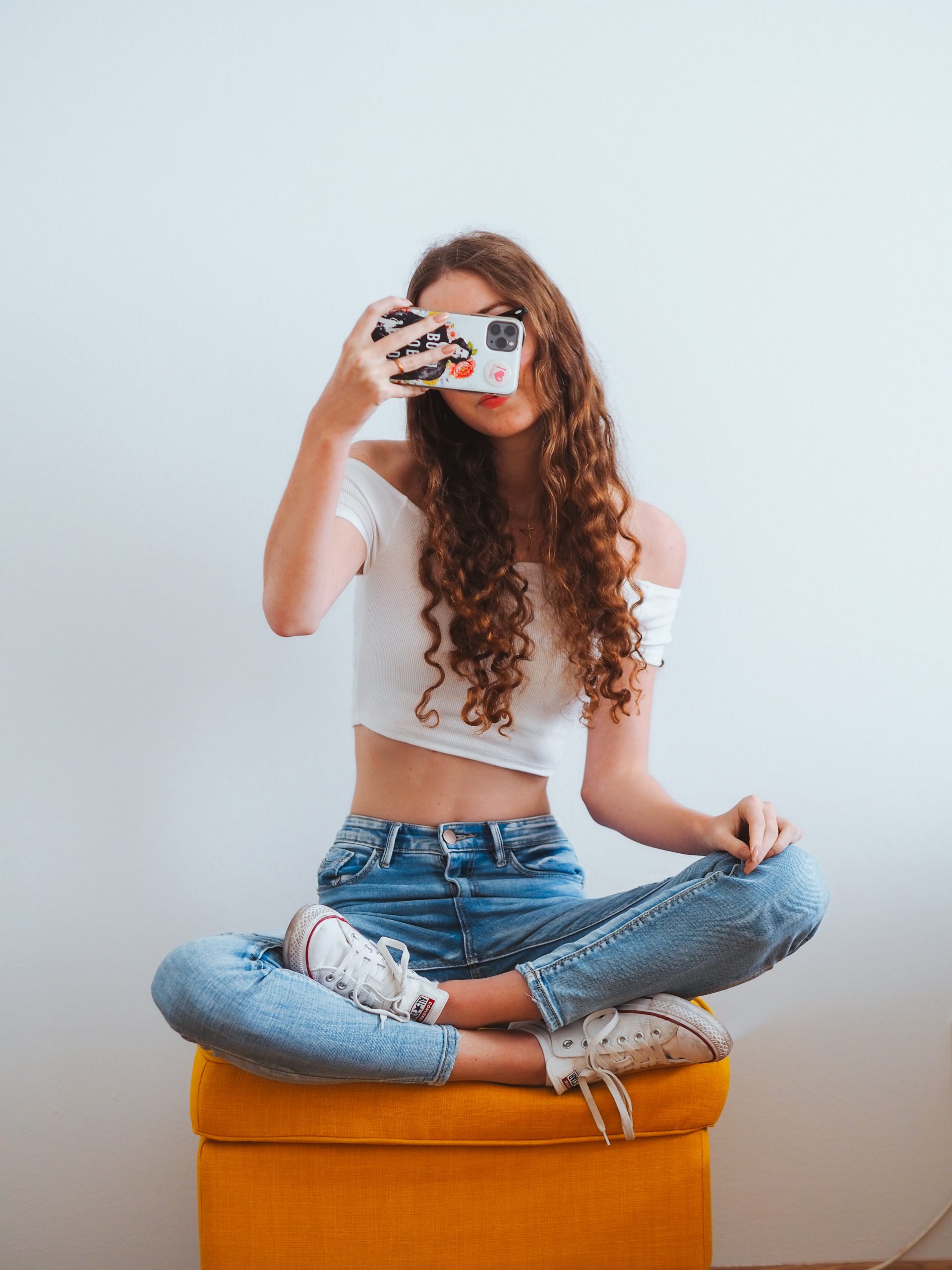 How Many Followers Should I Have To Be An Influencer?

It sure does look like fun to be an influencer and earn some extra money by promoting brands, services, and products. But, have you ever wondered how YOU could become a social media influencer, and how many followers you would need to get there? We got you covered. Read on!

Who exactly is an influencer?

You could define an influencer as someone who has a significant and loyal social media following. They are often asked to endorse brands and products as a way of generating promotional content.

This does not mean you need around 50k followers or more to be one. There are so many creators out there with as little as 1500-4000 followers, and they’re doing just as amazing as huge influencers.

How many followers do you need to have to be called an influencer?

There is an abundance of influencers out there, each with a different follower range, which makes the question somewhat confusing. As we said before, the number doesn’t make you an influencer. It’s the ability to sway your community that does. (We explain it here.)

That said, the number of followers you have does help put you in a specific category. Let us look at a few.

These are influencers who have a following of between 1000-5000 followers. An example would be Atul Pinheiro.

Nano-influencers generally post content as a side hustle and do not necessarily consider it their priority. They have a loyal following because their followers consider them to be someone they trust and are authentic. As a result of this, brands that work with them can be guaranteed great engagement.

These are influencers who have a following of between 5000-100,000 followers. A few examples would be Shalini Kutti and Vaishali Srivastava.

Micro-influencers are considered to be the “cherry on the top” when it comes to influencer marketing campaigns. Brands love working with them since they have a targeted fanbase, good reach and high engagement levels, because of which their services are fairly priced.

These are influencers who have over 100,000 followers. An example would be Siddharth Batra.

Brands prefer working with macro-influencers because of their celebrity status. They don’t usually engage with their followers as much as nano- or micro-influencers do. But since they have a large following, their reach is often higher.

These are influencers who have over 1 million followers. An example would be Komal Pandey.

When partnering with these influencers, brands understand that engagement will be low. One reason for it is the diversity in their followers. The chances of every follower being interested in that particular brand are very less.

On the other hand, they are aware that the content will be seen by millions of potential customers, and some are willing to pay a premium for this privilege.

The real question for influencers: quantity or quality?

When it comes to partnering with influencers, brands often have to choose between quantity and quality.

Some brands seek to reach as many individuals as possible and opt for mega-influencers. Others concentrate on generating a smaller number of high-quality leads that are more likely to turn into sales by partnering with nano- or micro-influencers.

For you, that means as long as you have at least 3,000 followers on Instagram, you can get brand collaborations!

Creator Space, Do Your Thng, How To, Instagram, Tips & Tricks