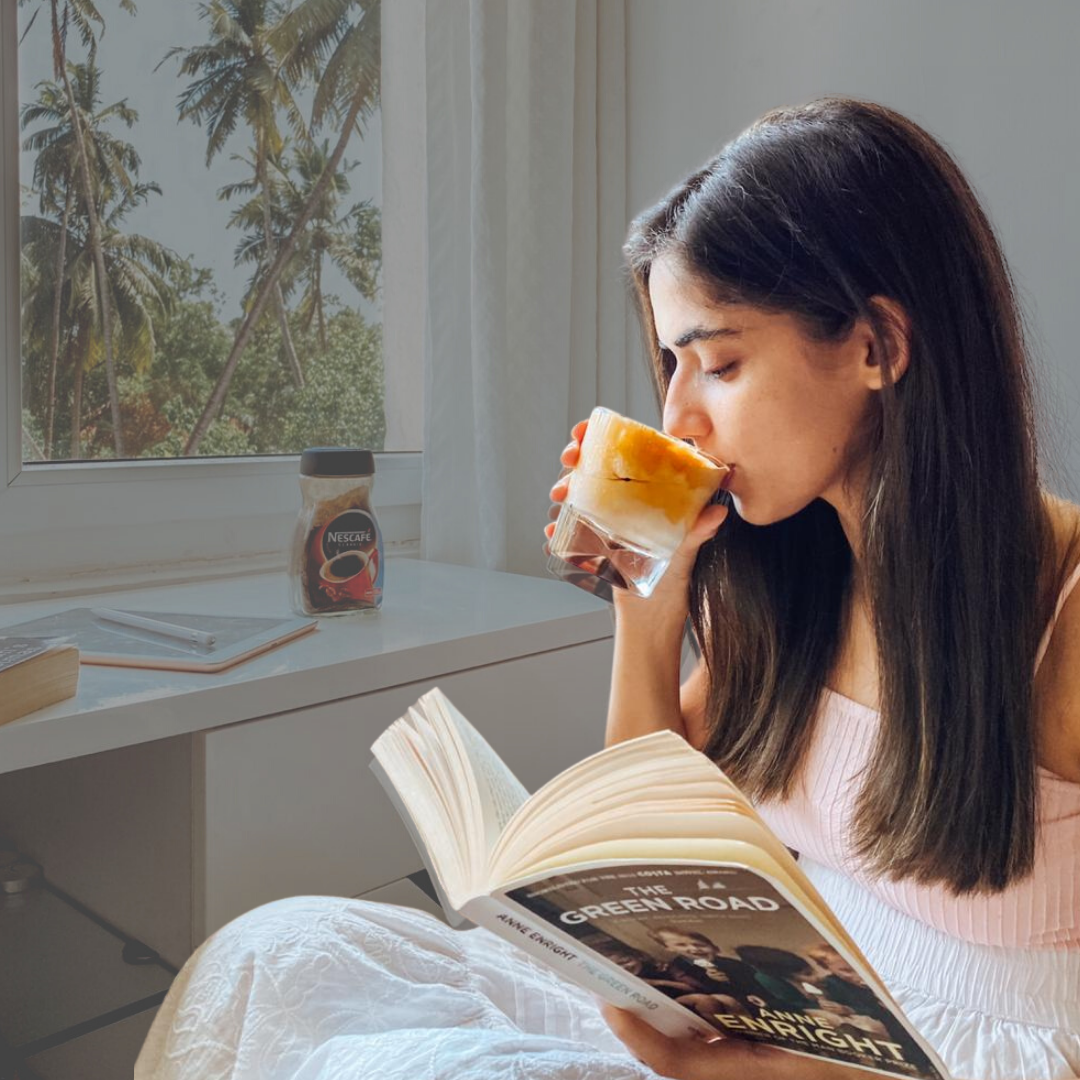 What and Who Is An Influencer?

“Social media marketing is the way to go, bro.”

“Brands are choosing influencer marketing over any other strategy.”

But, how do we define an influencer? That’s what we break down today.

Before we move on, we’d like to clarify something.

When we use the term “influencer,” we actually mean content creators. These are digital natives who have developed their influence using social media and their content. They are not famous athletes, actors, or celebrities who have transitioned their influence to Instagram, Facebook, or Twitter.

Who is an influencer?

A social media influencer is anyone with a considerable number of followers and the power to affect their followers’ purchasing decisions. Influencers hold this power because of their authority, knowledge, and relationship with their audience. An influencer usually follows a niche like fashion, travel, food, etc. and creates content in that niche.

The different types of influencers

Influencers are differentiated into types based on their number of followers and the types of content they post.

Typically, people think more following = more reach. More reach = more chances of sale of brand or idea. It’s simple maths for them. Small creators prove otherwise. More followers don’t always equate to a better outcome. But that’s a discussion for another day. Here we focus on the types of influencers.

These are your celebrities, who have over one million followers and have risen to fame outside of social media (actors, sportspersons, models, etc.). However, there are a few mega-influencers who rose to fame solely based on their social media.

Think big, think glamorous, think stars, and you have it. They have a voice loud enough, metaphorically speaking, in society. Examples would be the Kardashians, Priyanka Chopra Jonas, and Jannat Zubair Rahmani.

These are content creators who have between 100,000 and 1 million followers.These influencers have been around the social media scene for quite some time and have risen to fame through great content and consistency. This group of influencers is a brand favourite as they have a large following but are not very expensive.

Micro-influencers are everyday people who are trying to carve out a following in a particular niche. They produce content, usually informational, in that niche. Their follower range is between 10,000 and 100,000.

They have the highest engagement rate. When taking up sponsored content, micro-influencers are extra careful to choose the right brand, as they wouldn’t want to upset or lose their followers. The last two years have seen the rise of these small creators, and the future belongs to them.

As the name suggests, these influencers have a small following, ideally below 10,000. They are frequently new to content creation and are still building their audience. Nano-influencers work great for brands as they have the highest ROI and are considerably lower in pricing than others. The best approach is to use them as a quantitative influencer marketing strategy.

Pros & cons of influencers based on followers

Micro-influencers are the ones who create the most content. They are on top of Reels, challenges, and everything that is trending online. Their content also has the most authenticity.

Blogging has been around since before the social media revolution and has only grown since. It makes bloggers the largest and oldest type of influencer. They also have the most authentic and influential relationship with their readers.

Because of the sizable following they have built, brands are now choosing to “buy” sponsored blog posts. The blogger writes a dedicated post on the brand’s product to educate their readers about the product (obviously with a sponsored post tag).

Video is the most consumed form of content on the internet as of today, and YouTubers have a huge role to play in this. YouTubers promote brands either in a dedicated video or by allocating one part of the video to the product.

This is still a growing niche in the social media industry. However, podcasters have a loyal fan/listener base and hold influential power to drive their audience’s interest in a product. With Clubhouse exploding in popularity, podcast listeners are predicted to grow manifold in 2022.

The sine qua non of being an influencer

No matter what type of influencer you are, having a social media presence has become a must. But that is not the essential condition for becoming an influencer.

An influencer’s most important job is to cater to their community through their content. (Psst, here’s what to do when the community gets angry with you.) It is why influencers are not simply marketing tools for brands, but actual people with relationships with their followers.

If you are looking to be an influencer, just remember that you have the power and all it takes is one small step in the right direction to build your own community of followers.

Sign up for the Do Your Thng app to start your journey today!